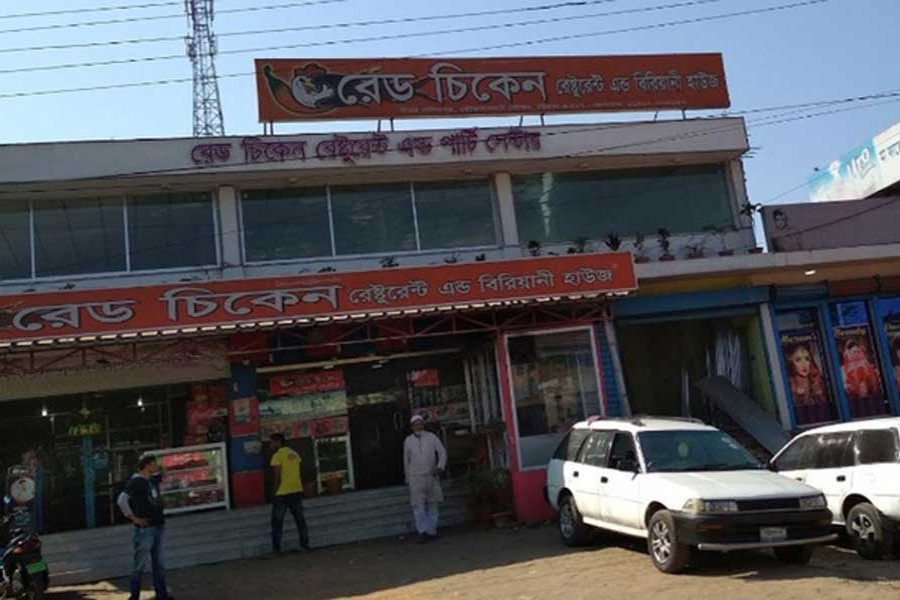 Police say they have seized a large quantity of materials used to make petrol bombs and other makeshift weapons from a vehicle belonging to the brother of Ishaq Quader Chowdhury, the ‘paddy sheaf’ candidate for Chattogram-4.

Police say they found a large cache of bomb-making materials, a firearm and bullets inside a Prado car in front of a restaurant in Faujdarhat’s Tultoli area, around 1:30pm on Wednesday.

BNP candidate Ishaq Quader Chowdhury’s brother is believed to be the owner of the vehicle. The police arrested the vehicle’s driver Mehedi Hasan, 24.

“We searched the vehicle based on a tip and recovered petrol bomb-making materials and a firearm,” said Sitakunda Police OC Delowar Hossain.

On Tuesday, three people suffered burn injuries after a petrol bomb attack on a campaign meeting of Awami League candidate Didarul Alam in Sitakunda’s Madam Bibirhat. Around five or six others were also injured.