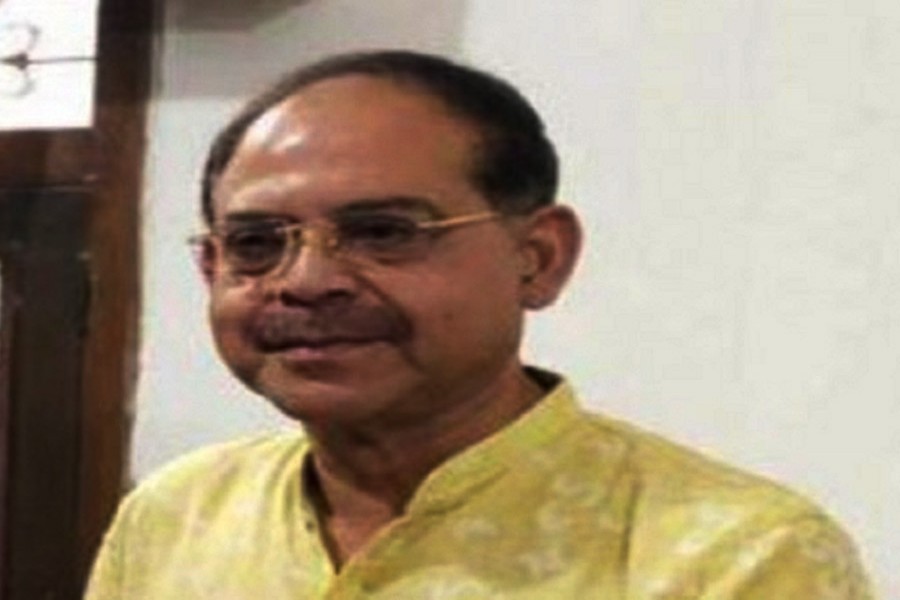 Siraj begged 89,742 votes while his nearest rival T Zaman Niketa of Awami League polled 32,297, according to unofficial results of all the 141 centres.

Earlier, voting in the by-polls began at 9:00am and continued till 5:00pm without any break using Electronic Voting Machines (EVMs), reports UNB.

The constituency was declared vacant as BNP Secretary General Mirza Fakhrul Islam Alamgir, who was elected from the parliamentary seat in the December 30 general election, did not take oath as MP within the 90 days from the date of the first meeting of parliament.