BNP’s return will cause destruction for nation: Inu 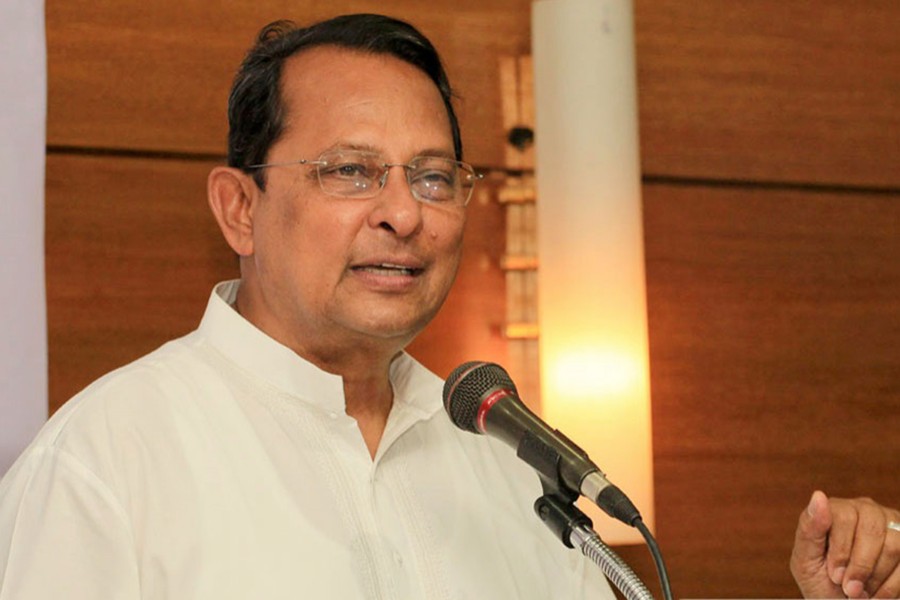 Information Minister Hasanul Haq Inu, MP, said that handing over the country to Khaleda Zia would usher in "inevitable destruction" for the nation because she remains a patron of militants.

Recalling history he said that Bangabandhu had liberated the country by posing a question "Why is Golden Bengal a cemetery?" Today the question was "Why were Razakars raising their heads in independent Bangladesh?" and "Why were there poor people in a liberated country?" The answer to them was the country needs peace for prosperity and it needs socialist policies to eliminate poverty.

The minister was speaking as chief guest at the Public Library Maidan of Ghior upazila at a memorial meeting for Freedom Fighter Jalal Uddin Lenin.

Inu also said that there were three tasks facing the nation. They were containing militants and terrorists; keeping their supporters away from the electoral process; and to keep the pace of development going.

He appealed for an end to the "musical chair" game and to ensure continued state power for pro-liberation elements.

Referring to the late leader Jalal Uddin Lenin, he said "One does not have to be wealthy to serve the nation. Love for the people is enough".

The meeting was also addressed by other leaders of Jatiya Samajtantrik Dal (JASHOD).