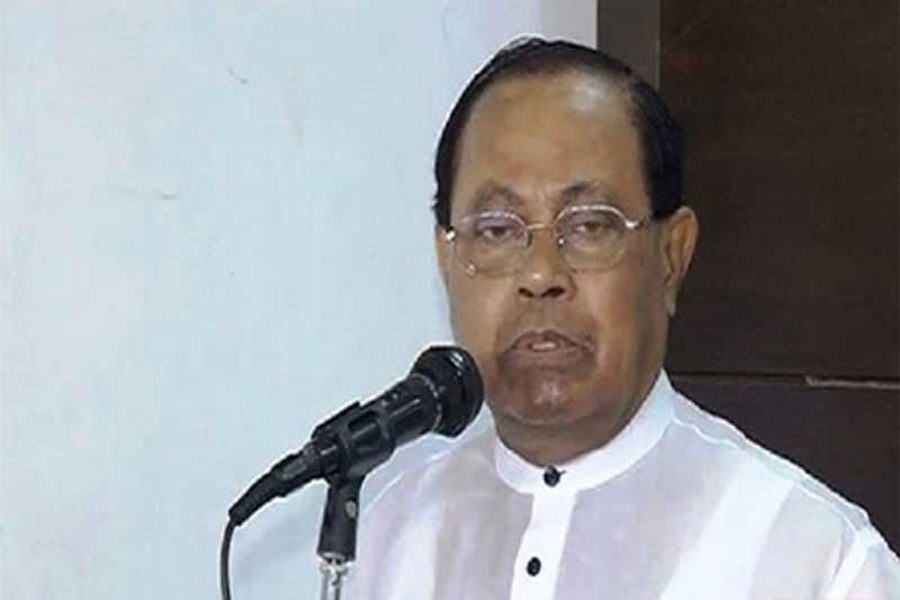 BNP standing committee member Barrister Moudud Ahmed on Friday said BNP must not take part in the upcoming election  under the incumbent government.

Moudud made the remarks while addressing a discussion titled 'Questionable election of 5th January and its present perspectives" in the city organised by Citizen Rights Movement forum.

"We cannot deny the contributions of Awami league to the Liberation War but its role after the liberation is really controversial.

We have to expose them and their present dirty activities to people," he said.
"We are talking about cooperation. But they (Awami league) do not believe in cooperation and peace, they wantconflict. This time we will participate in the election and take all preparation to join the polls under a neutral government," he added.

Moudud said the judiciary lost its independence through the rules. "It can't be said anymore that the judiciary is separated from the executive branch of the government," he said.

Vice-president of the forum and former Chhtaradal leader Ibrahim presided over the programme while general secretary of the forum M Jahangir Alam coordinated the discussion.