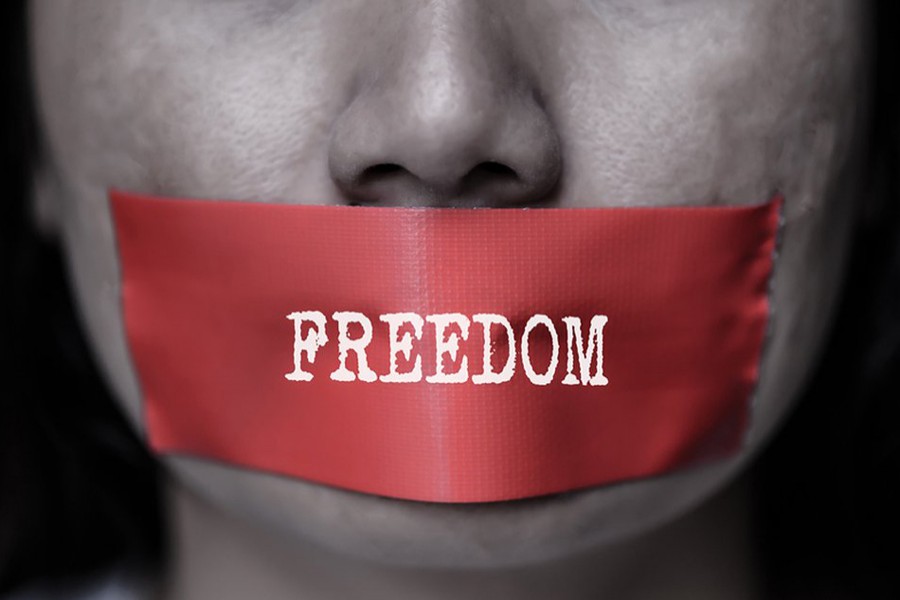 Terming it a dangerous 'black law', BNP on Saturday urged the people of all walks of life to put up a strong resistance against 'Digital Security Bill, 2018.

"A parliamentary standing committee finalised a report on the much-talked-about Digital Security Bill, 2018 ignoring the opinions of people of all strata. It's a dangerous black law which will be passed to establish Awami League's full control over the state power,' said BNP senior joint secretary general Ruhul Kabir Rizvi.

Speaking at a press conference at BNP's Nayapaltan central office, he further said, "The freedom of press and journalists will be at stake if the bill is passed. We would like to say this bill can't be passed. We urge all irrespective of party and opinion to create a united resistance against this black law."

On Tuesday, the parliamentary standing committee on Post, Telecom and ICT Ministry finalised its report on the bill.

About the medical board formed by the government for BNP chairperson Khaleda Zia's treatment, Rizvi said the doctors who are active in Awami League politics are there in the board but her personal physicians were left out.

He alleged that such a medical board was formed to give a report on Khaleda's health condition as per the directives of Prime Minister Sheikh Hasina.

"We think the medical board was formed dropping our leader's (Khaleda's) personal physicians as part of the government's evil plan. It's also a mockery with her (Khaleda's) serious illness."

Rizvi warned that the consequences will be very dire if anything bad happens to Khaleda due to the government's 'vindictive' attitude towards her.

On Thursday, the government formed a five-member medical board with physicians from Bangabandhu Sheikh Mujib Medical University (BSMMU) for examining Khaleda's health condition and ensuring her treatment, said a UNB report.