'Govt out to restore one-party rule'

BNP vows to accept any election result under neutral govt 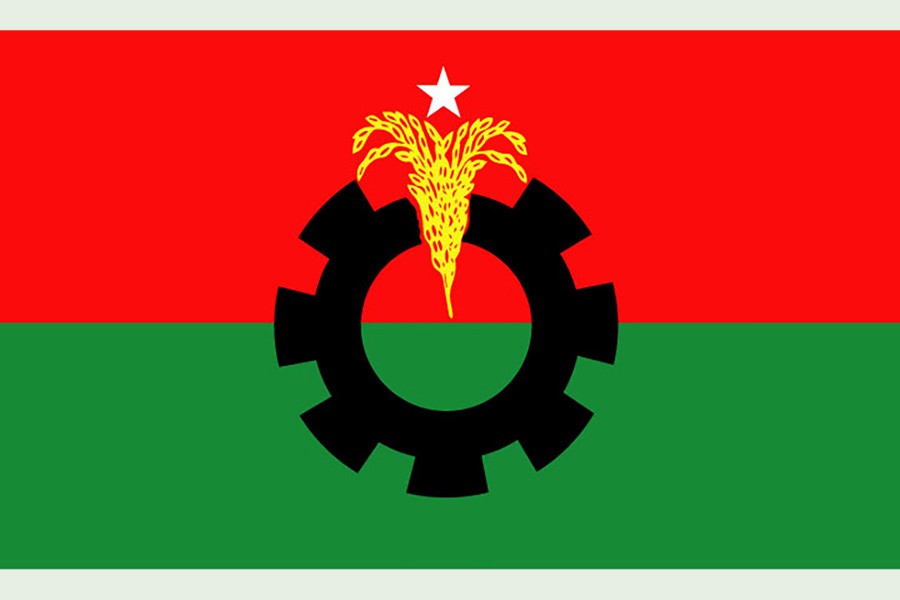 The ruling Awami League’s main challenger BNP said on Saturday the party would accept the verdict of the people in a general election, if held under a neutral government.

The tributes were paid on the occasion of the 47th Victory Day that marks the country’s victory against Pakistani occupation forces on December 16 in 1971 after a nine-month war.

The BNP leader said, “The objective of the Liberation War has not been achieved even 47 years after the victory. Democracy is now banished. People’s rights have been wrested.”

The government is ruling the country illegally, he said. “The government has made all arrangements for establishing a one-party rule unethically……We've taken a vow under the leadership of Khaleda Zia to continue our movement for democracy until we achieve our desired target."

Fakhrul said BNP is making its best efforts in carrying out democratic movement in a democratic manner despite repressive acts by the government.

About AL general secretary Obaidul Quader's comment that people will turn down BNP in the next polls, Fakhrul said it is the people, who will decide which party will govern the country provided they get chance to cast their votes in a fair and credible election under a non-party administration. "We'll accept the people's verdict in such polls."

Flanked by her party senior leaders, BNP Chairperson Khaleda Zia placed wreaths at the National Mausoleum in Savar around 11:00am, marking the 47th Victory Day.

She later drove straight to the grave of BNP founder Ziaur Rahman at Sher-e-Banglanagar in the capital where the BNP chief along with her party leaders and activists placed wreaths.

Fakhrul alleged that their chairperson was obstructed at different points on her way to Savar and also to Zia's grave.