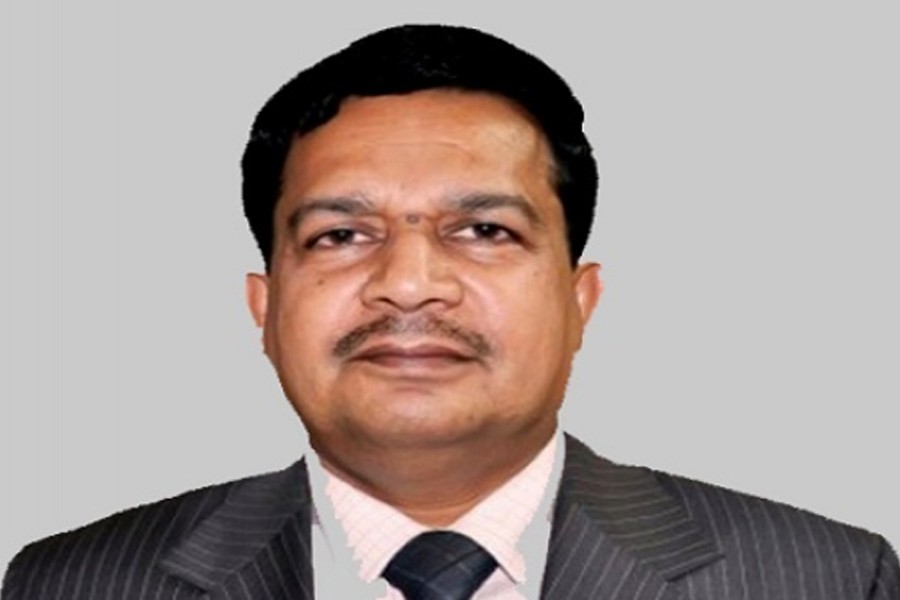 In a statement, BNP secretary general Mirza Fakhrul Islam Alamgir warned that the government will have to take the responsibility if anything bad happens to Shimul caused by torture on him during remand.

“The country is now completely enchained by the current regime’s misrule.  BNP leaders and activists are being tortured after their arrests in false cases filed against them out of political vengeance,” he observed.

Fakhrul alleged that the government is indulging in such acts only to destroy BNP and prolong its ‘misrule’.

Earlier, a Dhaka court put Shimul Biswas on a five-day fresh remand in a case filed over attacking cops in a prison van in front of High Court area, reports UNB.

Dhaka Metropolitan Magistrate Judge Sharafuddin Ansari passed the order after the investigation officer of the case filed a petition seeking a 10-day remand for him.

Earlier on February 9, Shimul was remanded for another five days in another case filed under the Special Powers Act with Shahbagh Police Station.