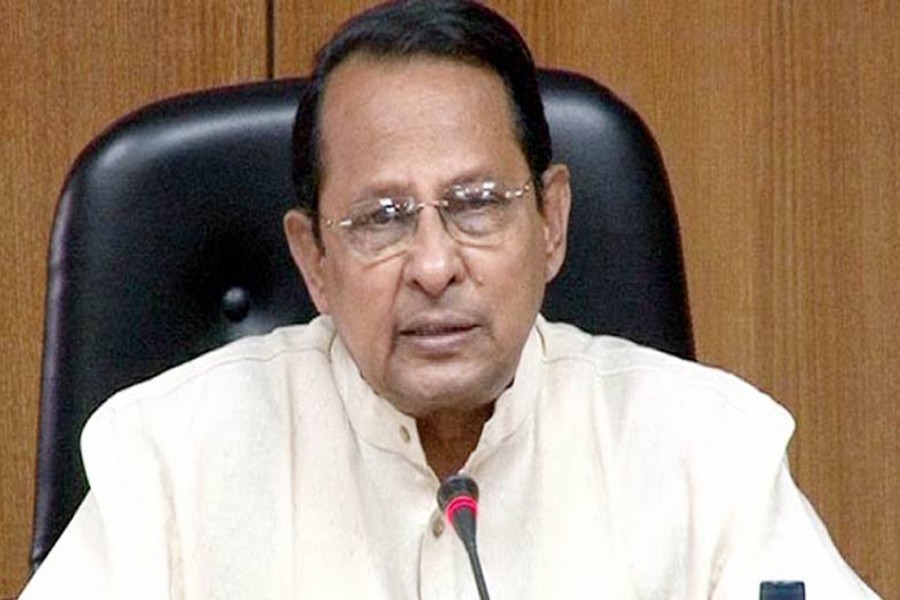 Information Minister Hasanul Haque Inu on Wednesday claimed that BNP and its allies started talking about the verdict in the August 21 grenade attack in a bid to save the real killers, reports UNB.

The minister came up with the observation while talking to reporters at his residence at Bheramara, Kushtia in the morning.

Protesting the comments of BNP leaders over the verdict, Inu said demanding the due punishment of the attackers is not an interference in the court verdict.

Inu, also the president of Jatiya Samajtantrik Dal (JSD), said, “The demonstration staged by BNP in front of the court after the verdict in Khaleda Zia’s Zia Orphanage Trust graft case was a contempt of court.”