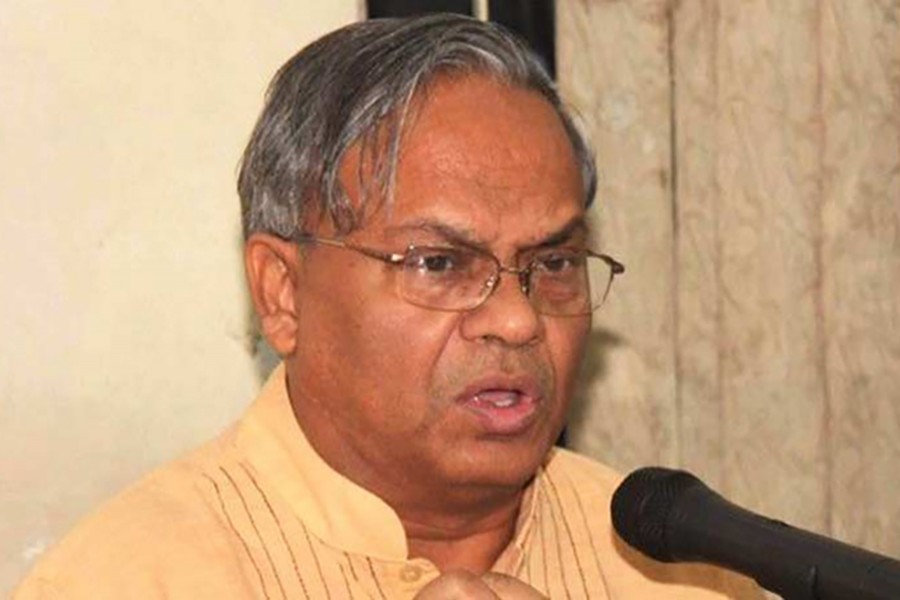 BNP is going to join the dialogue with the Election Commission (EC) on Sunday to place the party's written proposals for holding the next general election in a free and fair manner.

Replying to a question, Rizvi said they will discuss the latest political issues and place their proposals in the dialogue for holding the next election in a credible and neutral manner.