BNP to hold nationwide demo across country on Monday 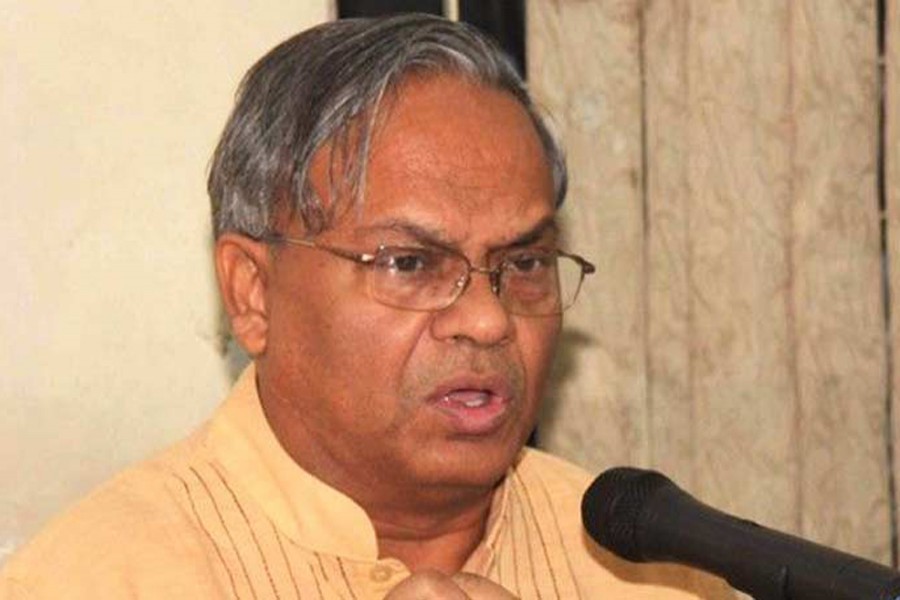 BNP will stage demonstrations across the country, including in Dhaka, demanding better treatment of its chairperson Khaleda Zia and her release from jail.

He said their party leaders and activists will stage the demonstrations in all the upazila headquarters of the country.

Besides, he said, the programme will be observed in all the thanas of metropolitan cities as well as in Dhaka.

The party will stage the protest programme just a day before the Appellate Division is set to pass its order on petitions challenging the bail given to Khaleda by the High Court.

About Khulna city corporation election, Rizvi said the Election Commission could not yet ensure a proper atmosphere for a fair election there as police are working as opponent to people.

The BNP leader also alleged that plainclothes police are trying to influence and intimate the presiding officers of the election by visiting their houses.

Under the circumstances, Rizvi demanded the deployment of army and withdrawal of Khulna metropolitan police commissioner for ensuring a fair and credible voting, reports UNB.