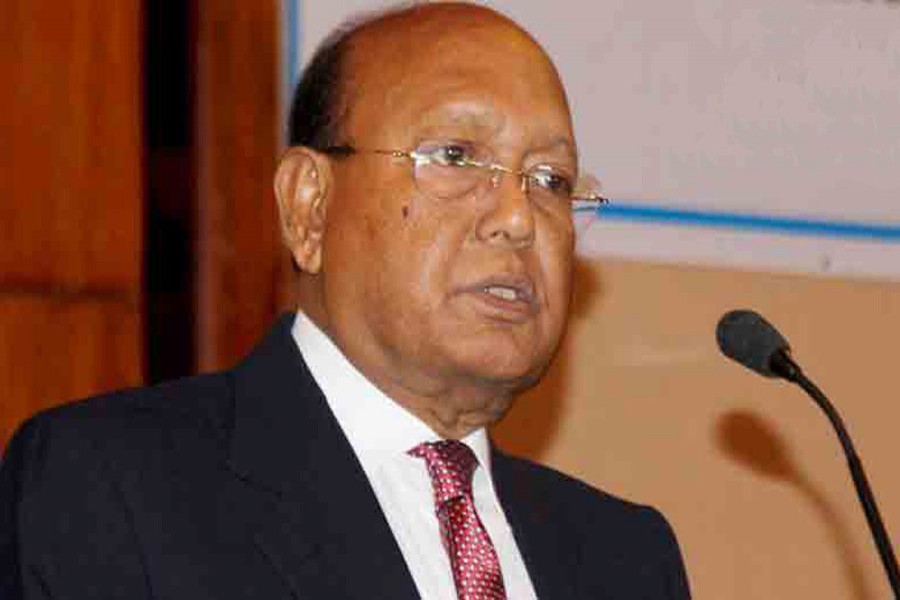 BNP has no alternative way other than joining the next general elections under the present government, said Awami League Advisory Council Member and Commerce Minister Tofail Ahmed.

BNP will face the crisis of existence, if the party does not come in the next parliamentary elections. They have no alternative to joining the polls under the incumbent government.

Lawmakers Nurunnabi Chowdhury Shaon and Ali Azam Mukul addressed the function as special guests with Samity President Professor Dr Md Maksud Helali in the chair as per report on BSS.

Tofail said terrorist activities like those in 2013, 2014 and 2015 will be resist with an iron hand. If anyone wants to go to jail, he or she can declare such movements, he added.

The minister urged all to remain alert about the BNP-Jamaat alliance.