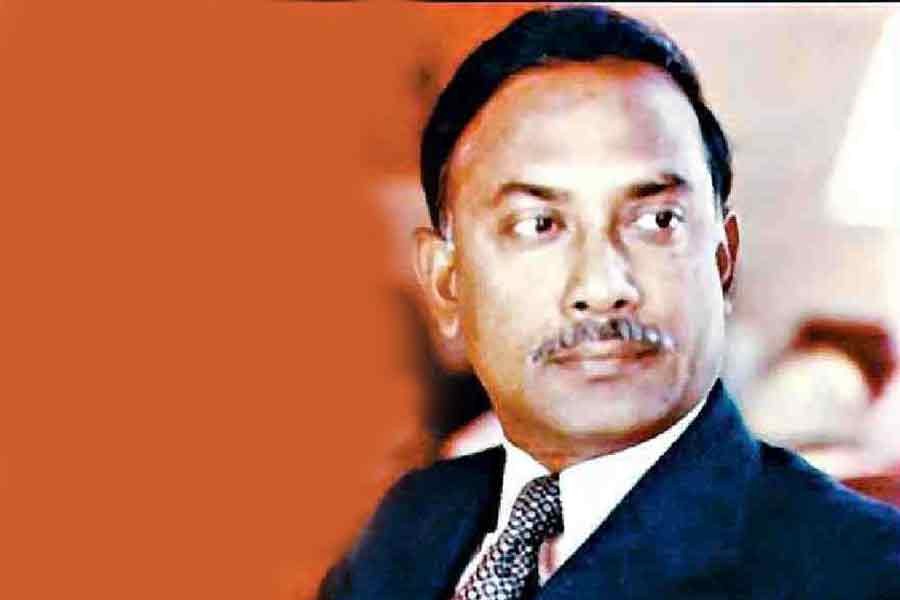 BNP will celebrate the 86th birth anniversary of its founder Ziaur Rahman on Wednesday.

Born on January 19, 1936 at Bagbari in Bogura, Ziaur Rahman founded BNP in 1978 and became the country’s seventh president. Zia was assassinated by a group of army officers at Chattogram Circuit House on May 30, 1981.

BNP and its front organisations have taken various programmes to mark the day with due respect, reports UNB.

As part of the programmes, BNP standing committee members together with party leaders and activists will place wreaths at Zia’s grave around 11 am on Wednesday.

Besides, the party flag will be hoisted atop all BNP offices across the country at 6 am.

The party will arrange a discussion at the Institution of Diploma Engineers, Bangladesh in the afternoon in memory of Zia.

Besides, Doctors Association of Bangladesh (DAB) will arrange a free medical camp at BNP’s Nayapaltan central office the same day.

BNP will also arrange a free medical camp at the same venue on January 20.

The party has taken steps for publishing special articles in national newspapers on the occasion.

BNP’s associate bodies will also mark the day with various programmes, including discussions, a photo exhibition, and an essay competition as part of the birth anniversary programmes.

The party’s city, district and upazila units will also observe the day with different programmes.

He recalled the BNP founder’s contributions to the country’s deployment and restoration of ‘multiparty democracy’.

Fakhrul also prayed for the eternal peace of the departed soul of Zia.