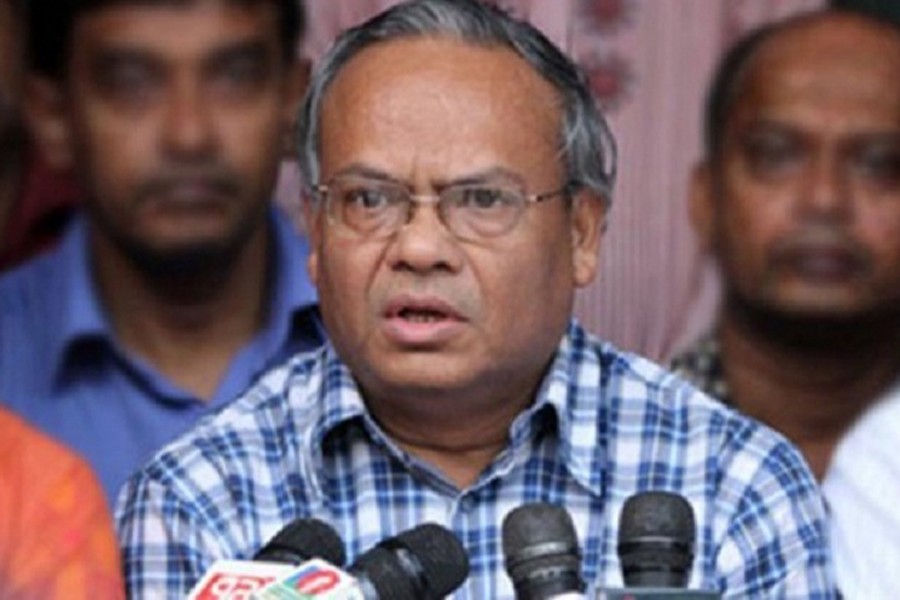 A crackdown on student protesters engaged in a campaign for safer roads was a ‘ruthless move’ by the government, BNP leader Ruhul Kabir Rizvi said.

“The government didn’t stop even after setting Chhatra League musclemen after children and young people. They started a savage crackdown on them, aided by the police and RAB,” BNP Senior Joint Secretary General Ruhul Kabir Rizvi said in a press briefing in Dhaka on Thursday, reports bdnews24.

“The drive is nothing but a ruthless move against innocent students. We demand an immediate end to the torture on students.”