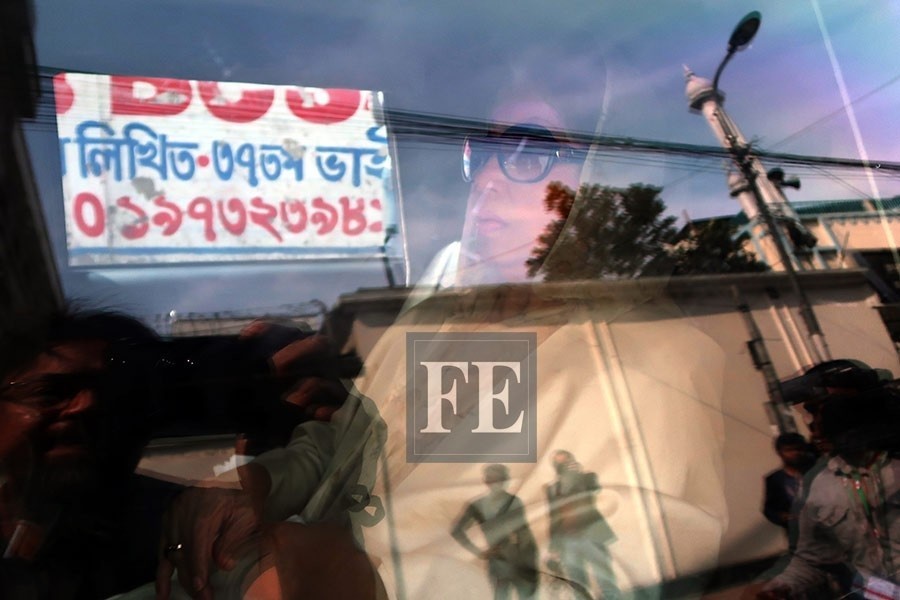 BNP has started distributing leaflets across the country, including the capital, demanding the release of its chairperson Khaleda Zia from jail.

Mirza Fakhrul Islam Alamgir, BNP secretary general was supposed to inaugurate the programme but he could not join it as his mother fell sick suddenly, says a UNB report.

While talking to reporters, Rizvi said that in the leaflets, they stated how their chairperson has been 'subjected to injustice'.

The BNP leader said they will continue their peaceful movement and ensure the government's fall through it.

After the jailing of Khaleda, the party observed different programmes, including human-chain, sit-in, token hunger-strike and protest procession in four phases, demanding the party chief's release.