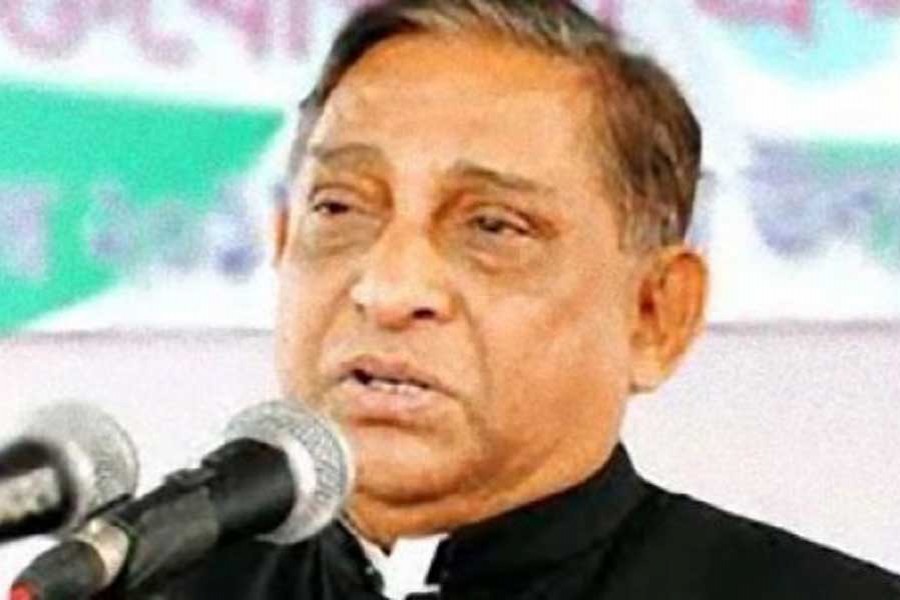 "We have to resist the conspirators against the election," he said while addressing a rally at Gajra union under Matlab Uttar upazila in the district, said a press release.

Highlighting different development activities, the minister said Bangladesh has attained the eligibility of gradating to a developing nation from the group of Least Development Countries (LDCs) and expressed his optimism that at that pace of development, the country will soon become a developed nation.

Maya said Bangladesh has achieved a remarkable progress in every sector, including health, women empowerment, information communication technology and education.

About the election, he said, the next general election would be held as per the constitution.