BNP should concentrate on polls: Norway 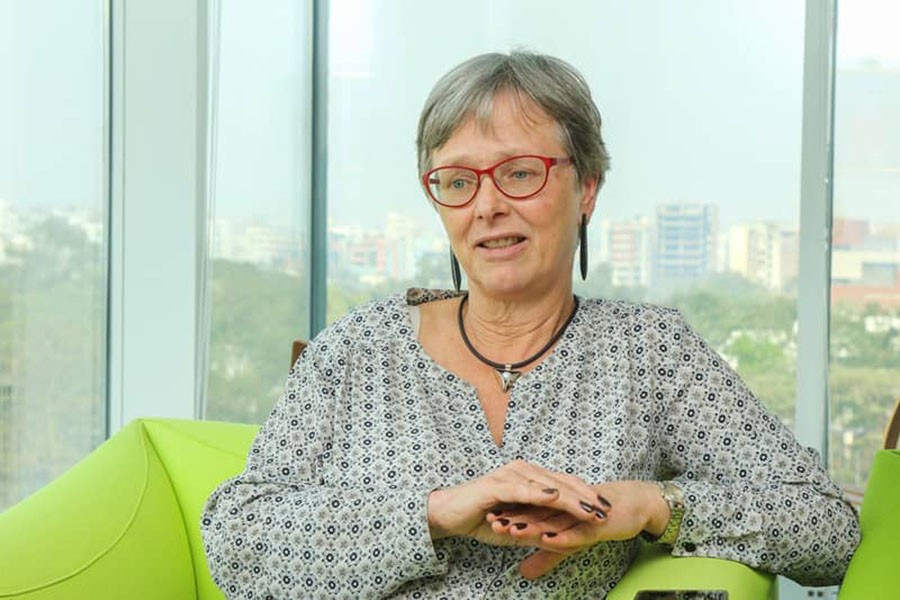 Norwegian Ambassador in Dhaka Sidsel Bleken said that BNP should concentrate on elections as the international community will support the democratic process in Bangladesh.

She said, "I absolutely think that BNP should concentrate on elections. I think it's important that they participate. This is the only chance to become a real force in politics."

As part of the international community, the ambassador said they will keep supporting democratic process in Bangladesh.

"We're not supporting any particular party or other parties. We're very much supporting the process that will be free and fair," Bleken has told UNB in an interview.

She expressed her hope that both the political parties and law enforcement agencies will work towards the non-violent election in Bangladesh.

"We hope it'll be free, fair and participatory," she said giving importance to equal opportunities for peaceful election campaign before election.

The ambassador said there are challenges but all parties need to participate in dialogue on importance of free and fair election.

Bleken farther said cyber security is another important issue. "I think any country needs to have a legislation that takes care of cyber security," she added.

However, she said it seems that the some of the provisions of the Cabinet-approved draft of the Digital Security Act-2018 might create scope for shrinking the space for freedom of speech. "It's very worrying."

As the country is getting closer to the national election, there are chances to limit critical voices and hampering investigative journalism, she said.

"In a free democratic society, journalists should be free to write and publish their findings," Bleken said.