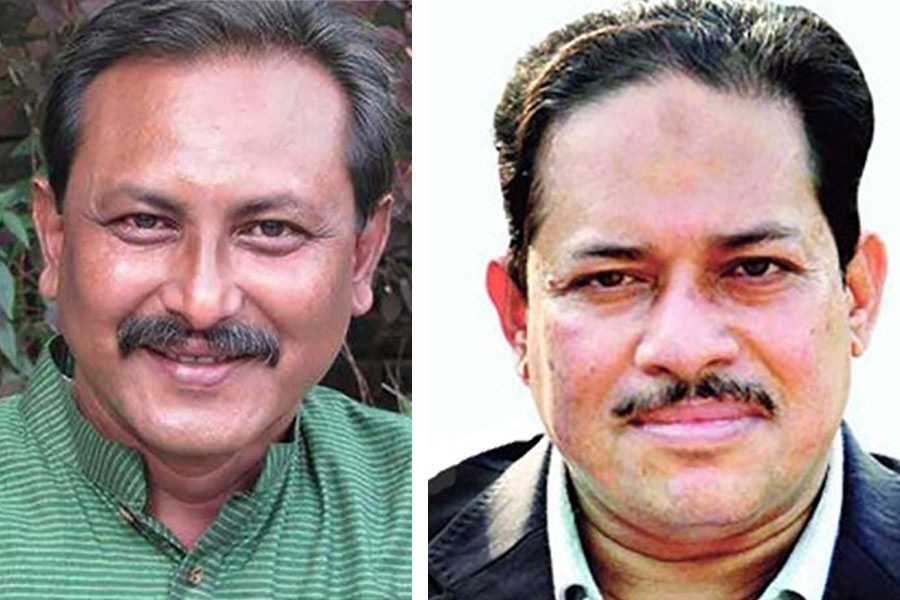 But, the party did not announce the name of its mayoral runner for Sylhet city polls.

Fakhrul said they still could not finalise their mayoral candidate for Sylhet. "We'll announce Sylhet candidate's name on Monday."

The elections to Rajshahi, Sylhet and Barishal city corporations will be held on July 30.

On Thursday night, BNP's nomination board took interviews of 17 party nomination aspirants at party chairperson's Gulshan office to finalise the party's mayoral candidates to contest the elections to the three city corporations.

BNP insiders said the party dropped Barishal mayor Kamal as local leaders and activists are unhappy with him.

According to the election schedule announced by the Election Commission, the deadline for the submission of nomination papers is June 28, while the dates for scrutinising those are July 1 and 2, and the last date for withdrawal of candidature is July 9.

BNP candidates Bulbul, and Ariful Haque and Kamal were elected mayors in Rajshahi, Sylhet and Barisal city polls respectively in 2013.