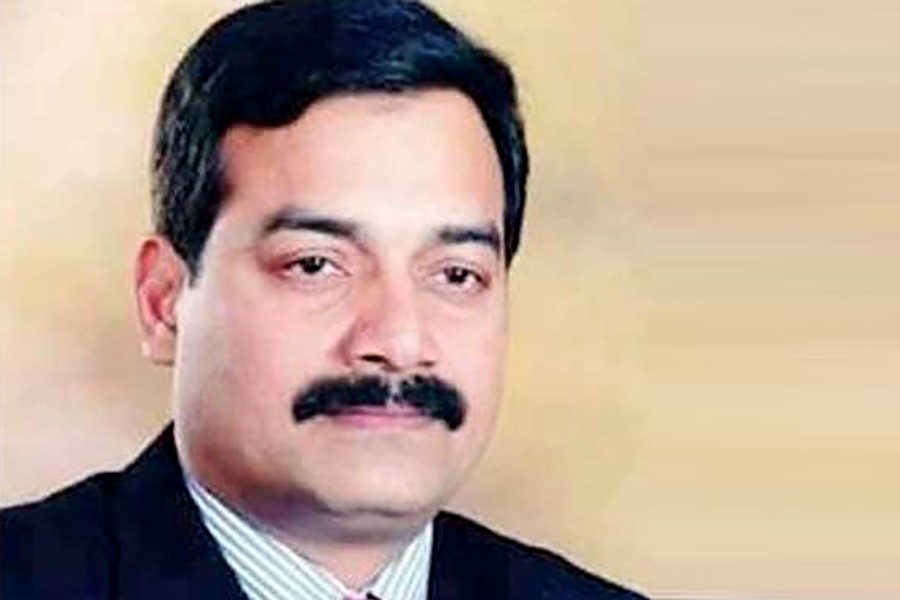 The HC bench of Justice Md Shawkat Hossain passed the order after hearing an appeal challenging a lower court verdict that had sentenced Harun to five years imprisonment in the case.

The HC also stayed the lower court order to Harun for paying fine of Tk 5.0 million.

On October 21, Dhaka Special Judge Court-4 handed down the verdict against MP Harun.

According to the prosecution, Harun-ur-Rashid imported a duty-free vehicle at Tk 1.17 million in 2004. Later, he in collusion with Imtiaz sold out the vehicle to Enayetur Rahim at Tk 9.7 million.

Later, sub-inspector Mohammad Yunus Ali of Tejgaon Police Station filed a case against MP Harun and two others on March 17, 2007.

Later on July in 2007, ACC Assistant Director MonayemHossain after investigation submitted charge sheet before the court against the trio.