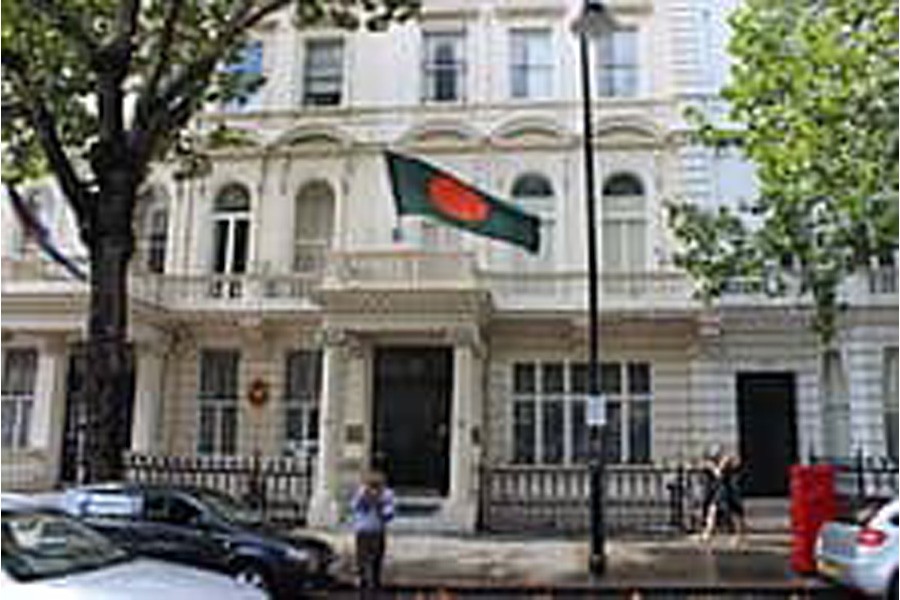 The UK police have arrested a leader of Swechchasebok Dal from the spot.

Addressing a press conference at the Foreign Ministry here, Foreign Minister AH Mahmood Ali said one of the attackers was arrested.

Police were present during the sudden attack on the High Commission, he said, adding that a video footage was given to London police to take action in this regard.

According to a press release of the Bangladesh High Commission in London, more than 100 BNP leaders and activists carrying banners and festoons gathered on the premises of its office around 2pm (local time) to submit a memorandum to the authorities concerned.

Later, they forcefully entered the High Commission and assaulted its employees and vandalised some valuables.