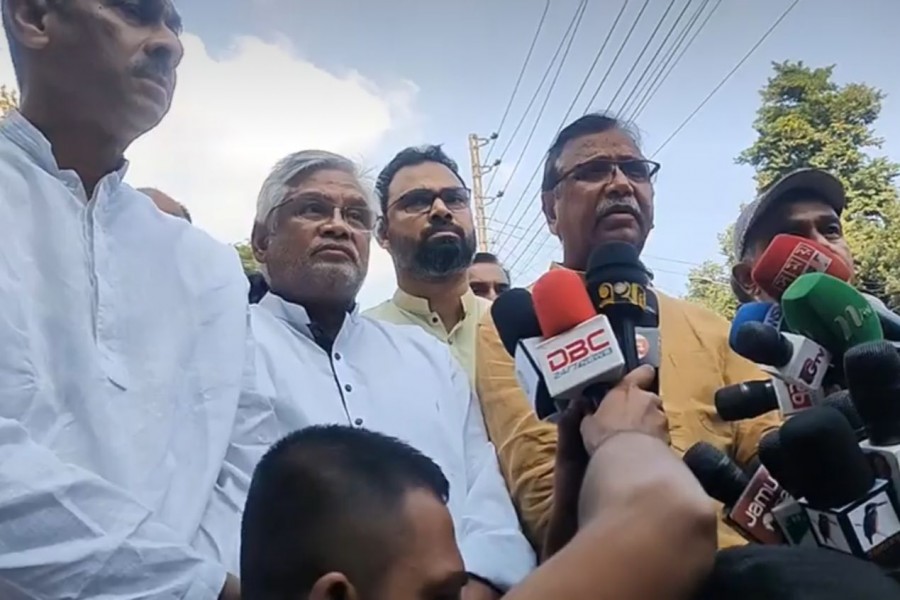 BNP has sought permission from Dhaka Metropolitan Police (DMP) to hold their much-talked-about rally in front of the party’s Naypaltan central office in the capital on December 10.

As part of the move to continue the pace of its ongoing movement, the BNP on September 27 announced a series of public rallies in 10 divisional cities to denounce the price hike of daily essentials and fuels, the death of five party men in previous police action in Bhola, Narayanganj, Munshiganj and Jashore, and to ensure the freedom of BNP Chairperson Khaleda Zia.

BNP will conclude the divisional rallies through a mass gathering in Dhaka city on December 10, coinciding with International Human Rights day.

The BNP has long been demanding that the next general election be held under a caretaker government, not under any political government--a demand sharply rejected by the ruling Awami League as the constitution does not contain any such provision.