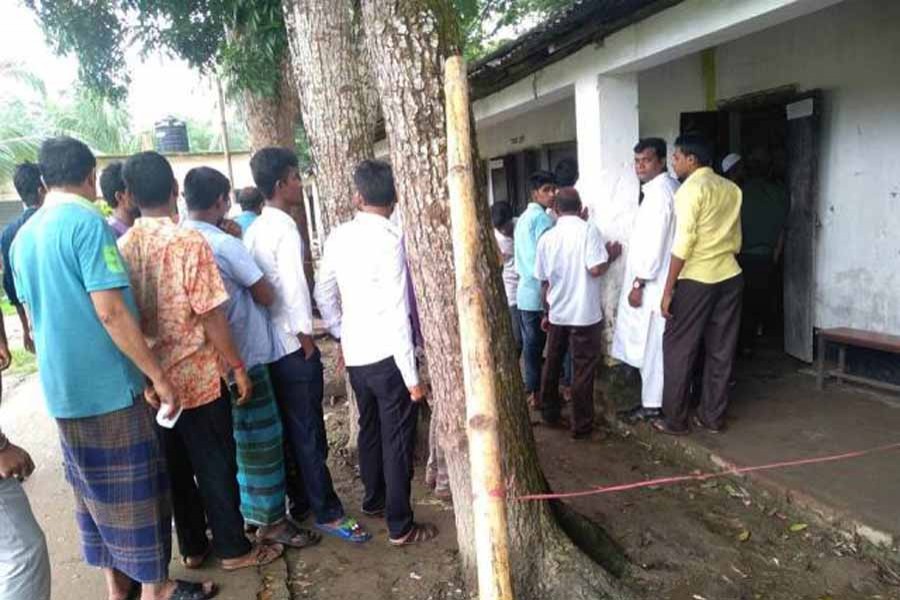 The candidate announced the decision at a press conference at Barishal Press Club, four hours after voting began at 123 polling centres across the city on Monday.

Sarwar claimed that his polling agents were obstructed from entering at least 70-80 centres, reports UNB.

He alleged that ruling party men were stuffing boxes with ballots in most centres with the help of law enforcers. "The government has destroyed the country's election system. This can't continue."

The BNP candidate said he called upon the Election Commission to postpone the polls, but it did not pay heed to it.

"So, we condemn the role of the Election Commission. We have boycotted and turned down the polls," Sarwar said.