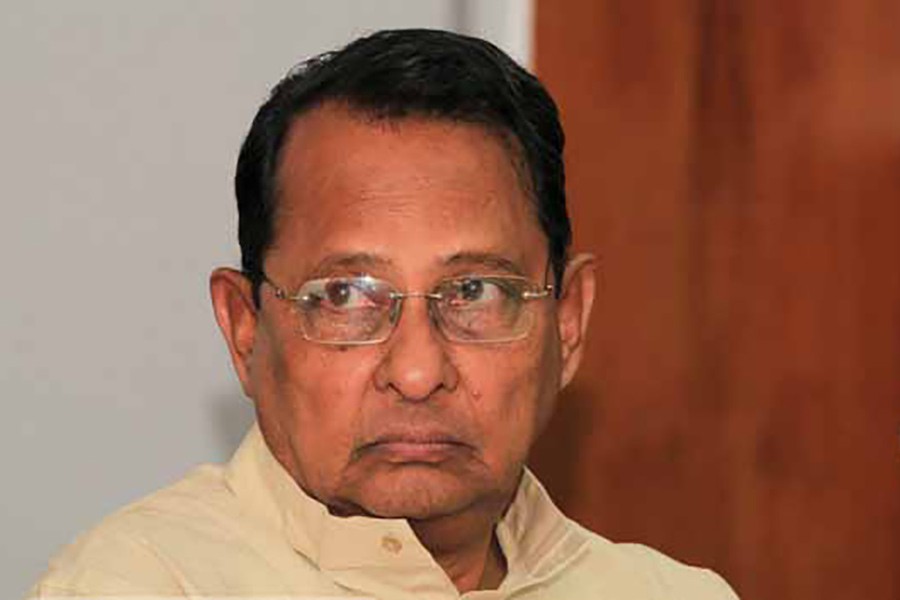 Referring to BNP's various demands, Information Minister Hasanul Haq Inu has said the party is looking for excuses to boycott next parliamentary election.

The minister made the remarks while distributing copies of Bangabandhu Sheikh Mujibur Rahman's Unfinished Memoirs among Bheramara upazila's school and college students on Saturday.

According to UNB, Inu said the court will fix Khaled's future and the government has nothing to do in this regard.