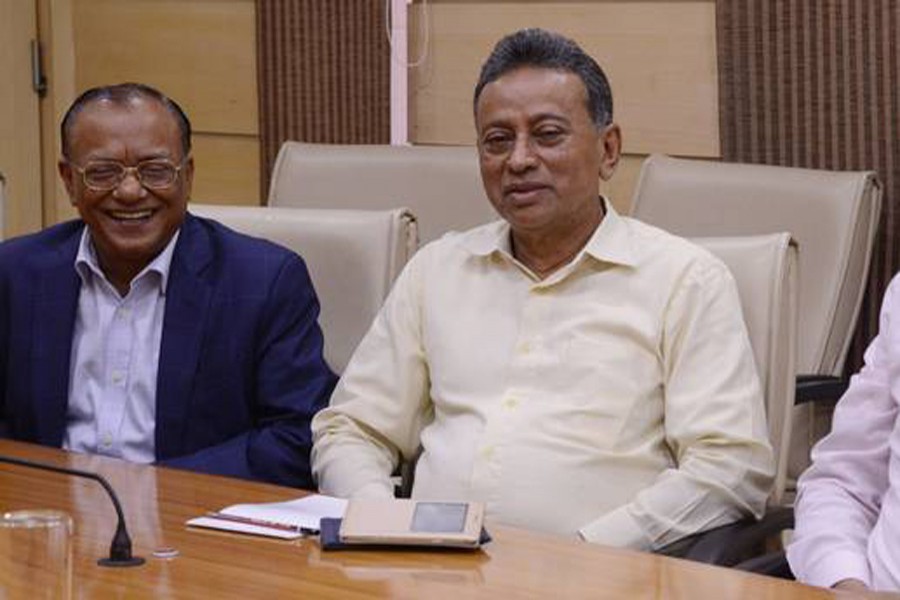 Two leaders of the BNP say they saw ‘a change in the outlook of the Indians’ about Bangladesh during a recent visit there.

Their visit came at a time when BNP leaders are questioning Prime Minister Sheikh Hasina’s recent India tour, claiming she went there to win their support for the Awami League in the general elections.

He said the Indians they had met “realised the crisis in Bangladesh ahead of the election and the need for overcoming it”.

Khasru thinks it is a good thing, he sensed that India is on a positive change regarding the upcoming election in Bangladesh.

“We think it will be a positive for the relations between the two countries if the opinion and expectation of Bangladesh’s people is reflected and if India’s role gets visible (in the polls),” he added.

Mintoo, a former FBCCI chief, briefed media that the Indians listened to the BNP leaders ‘attentively’ at the seminars.

“That’s what we want to describe as a ‘change in view’. We never got so much attention (from India) before. It’s the first change. We realised the change during conversations with them,” he said.

“Our neighbour does not wish of a created perception where liking or supporting a particular party by India takes place”.

The BNP sits out of parliament after the boycott of the 2014 general election.

It is quite uncertain whether the party will contest in the next election due by the end of this year - its chief Khaleda Zia in jail for corruption and violence-related cases and the Awami League not agreeing to meet the BNP’s demand for installation of a non-partisan government to oversee the balloting.

Besides Khasru and Mintoo, International Affairs Secretary Humayun Kabir was also in the tour party.

They attended three seminars organised by the Observer Research Foundation, Vivekananda International Foundation, and Rajiv Gandhi Foundation on Bangladesh-India ties, the state of Bangladesh’s politics and the next general election, according to a UNB report.