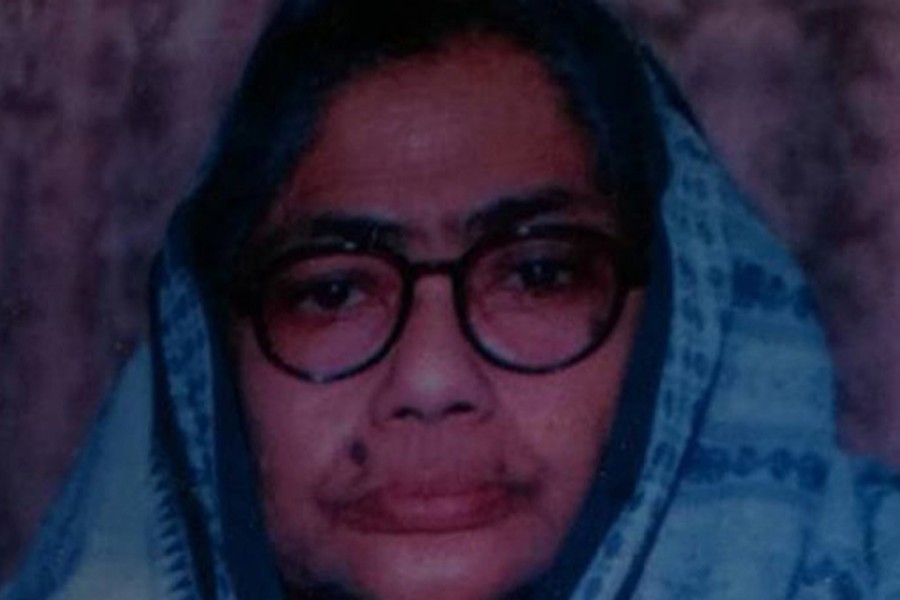 Three sons, four daughters and a host of relatives were present to mourn her death.

On March 1, Fatema Amin was admitted to Ibrahim Cardiac Hospital in the city following her illness, reports UNB.