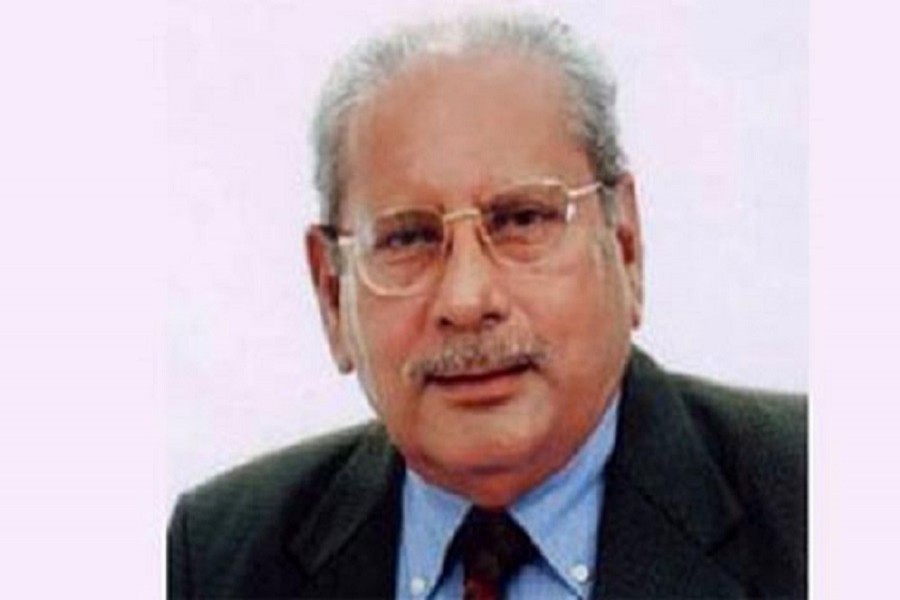 BNP standing committee member and former minister MK Anwar has died at his Elephant Road residence in the capital Dhaka. He was 85.

Survived by two sons and a daughter to mourn his death, the veteran leader had been suffering from diabetics, heart disease and various age old complications, he said, reports local news agency UNB.

Retiring from government service as Cabinet Secretary in 1990, Anwar joined the BNP and was elected MP from Comilla’s Homna constituency for several times.