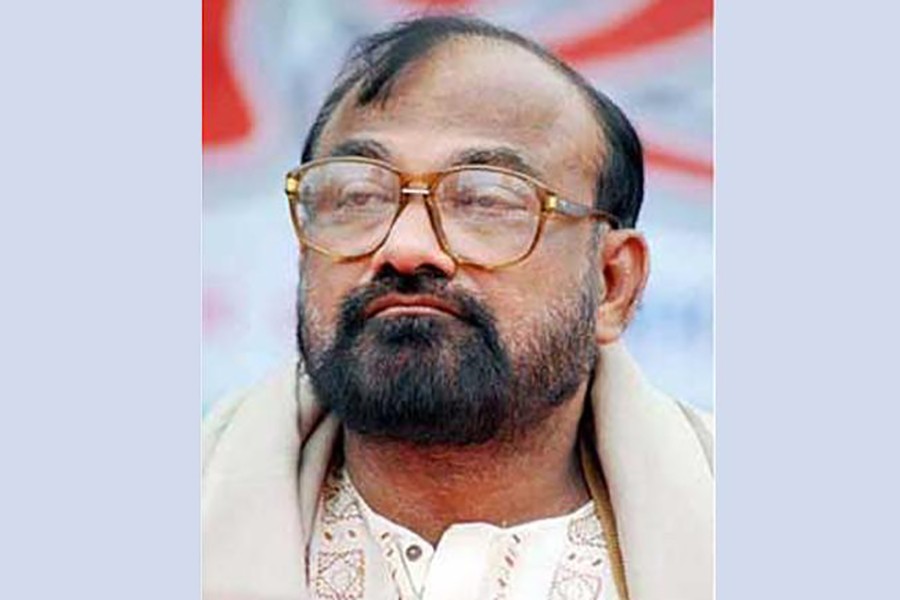 The court also fined Tk 2 million (20 lakh) to Khoka while 1 million (10 lakh) each to the other convicts, according to a UNB report.

Earlier on November 29 2015, a court framed charges against the BNP leader and three others in the case.

On June 24 2015, a lower court issued a warrant for the arrest of BNP leader Khoka as he did not appear before it during hearing on the day.

Anti-Corruption Commission (ACC) deputy director Nur Hossain, also investigation officer of the case, submitted a charge-sheet against the four accused on November 11 in 2012.

According to the prosecution, Dhaka City Corporation invited a tender in 2003 to lease out Banani Unique Complex's basement as car parking.

The DCC had been deprived of over Tk 3.08 million from February, 2003 to February 2011 as then mayor Khoka in connivance with other accused stayed the tender process.