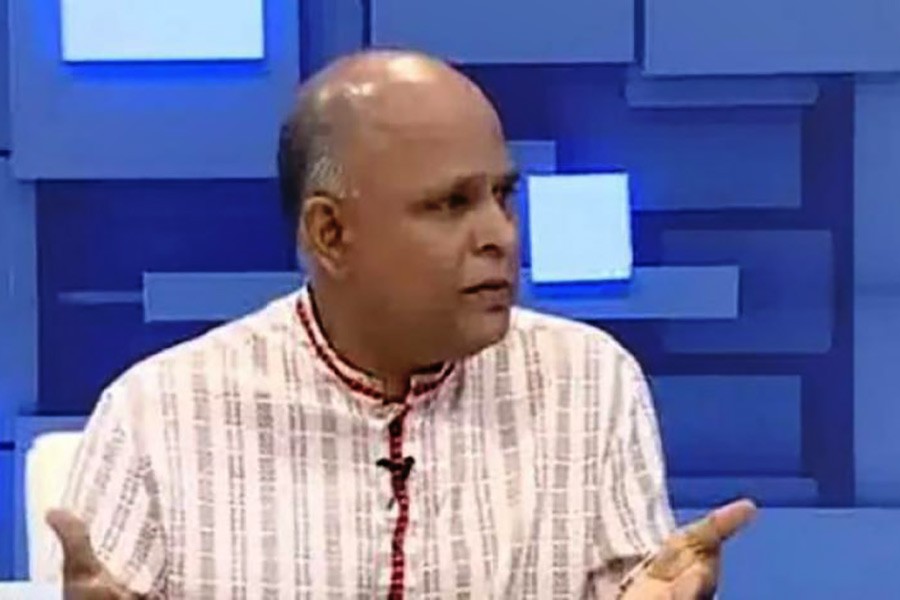 He said law enforcers raided Mizan's house and arrested him with some electronic devices those he planned to use to make the Gazipur election controversial.

Meanwhile, BNP senior joint secretary general Ruhul Kabir Rizvi alleged that law enforcers swopped on Mizan's house and took him away around 3am by breaking open the door.

"We strongly condemn and protest the arrest in such a manner," he said.