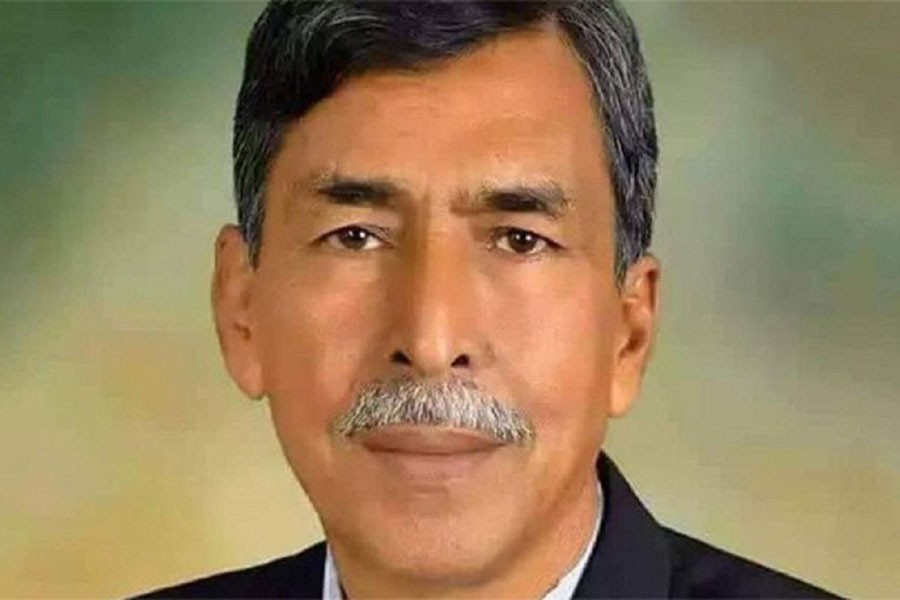 BNP on Saturday expelled Zahidur Rahman for taking oath as an MP violating party principles, according to bdnews24.com.

Zahidur was the first of the six BNP MPs-elect, including Mirza Fakhrul, to take oath as the MP from Thakurgaon-3 seat on Thursday.

It came days before the deadline for swearing-in amid speculations that the BNP MPs-elect, except Fakhrul, are taking oath.