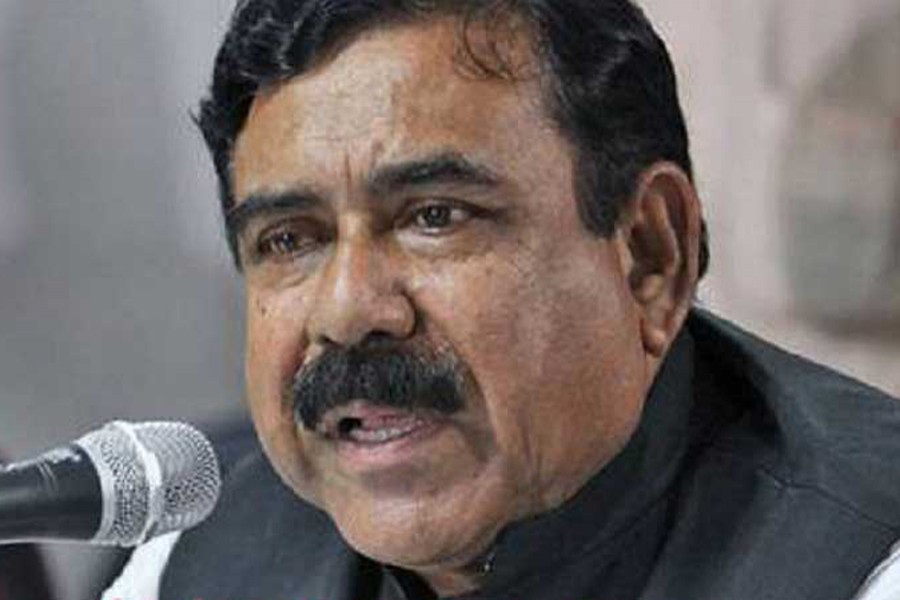 He said this while addressing a scholarship-giving ceremony at Madaripur Zila Parishad hall room.

But, Shajahan Khan said, their conspiracy will never be successful as the country’s people do not support BNP because of their misdeeds.

About 228 students were given scholarships of Tk 570,000 at the function under an initiative of the Zila Parishad.