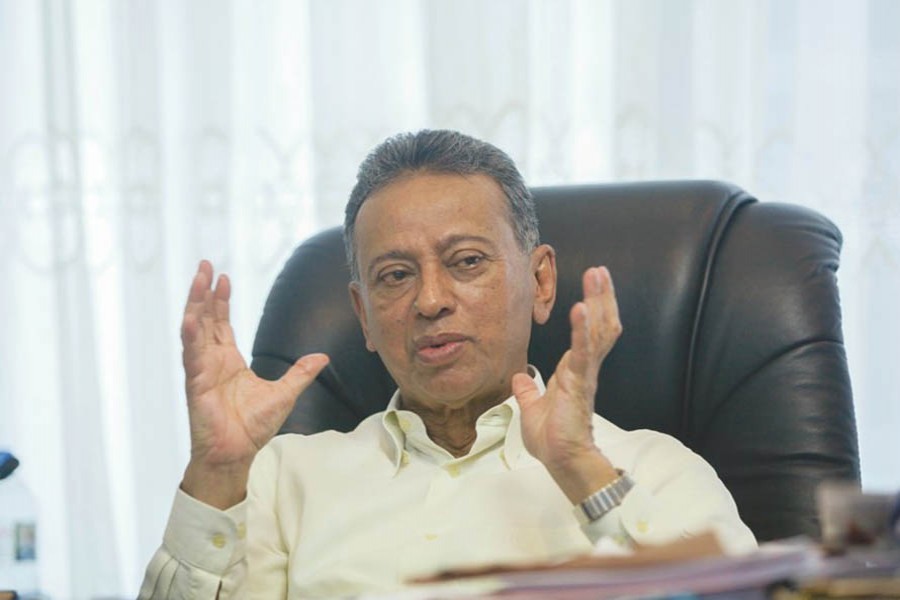 Speaking at a discussion, he also alleged that the government is trying to keep functional the banks facing liquidity crisis through 'window dressing' only to deceive people until the election.

Khasru, a BNP standing committee member, said the way the country is run by one party, corruption is also taking place by one party, reports UNB.

"If anyone wants to indulge in corruption, he or she must be involved with Awami League. It's called state-sponsored corruption."

He said billions of taka are now being plundered from banks, share market and mega project through corruption with the backing by the state.

"It's clear to people who are involved in corruption and looting."

The BNP leader also alleged that the ruling party men are siphoning off huge money abroad after making quick buck from quick rental power and through mega corruption in mega projects.