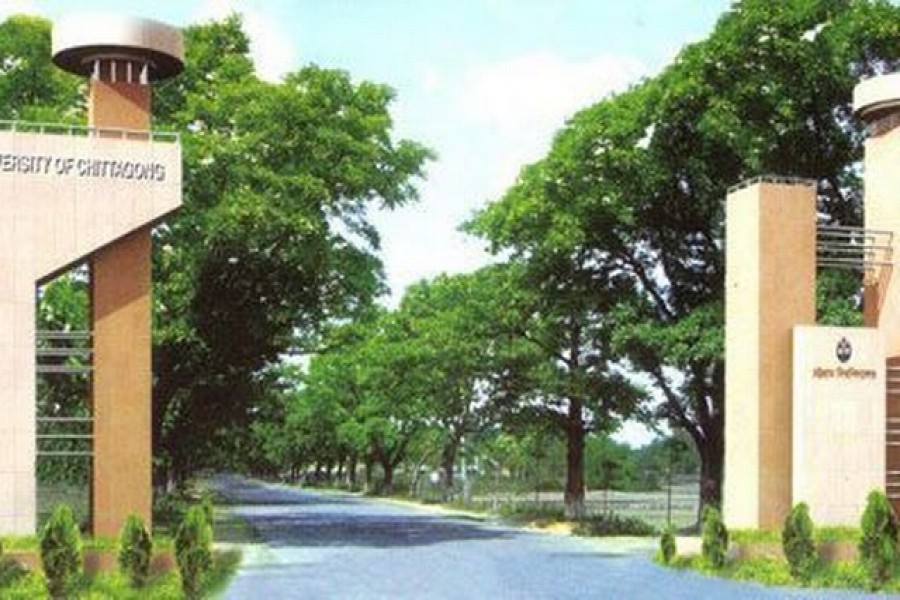 A faction of Bangladesh Chhatra League (BCL) has vandalised the academic building of Chittagong University and the vice-chancellor's office, demanding suspension of a university teacher.

The untoward incident occurred on Tuesday.

The unruly BCL men also wrecked two private cars, several motorcycles and 20 flower vases in front of the offices of the VC and registrar and assaulted CU correspondent of the TV channel Banglavision Shahjahan Khan while he was taking the footage of the vandalism.

Earlier, the BCL group, led by CU unit President Alamgir Tipu, gave a 24-hour ultimatum to the university authorities to suspend Md Amir Uddin, an associate professor of the university's Institute of Education Research, as he is leading a movement against holding tax in the city.

They went on the rampage as their demand was not fulfilled within the deadline, reports UNB.

They had also allegedly threatened Amir at gunpoint at his office to keep him away from the movement.

The Parishad launched the movement demanding that the holding tax on landlords which was increased by CCC last year be revaluated.

Officer-in-charge of Athazari Police Station Belal Uddin Jahangir said additional force has been deployed on the campus and the situation was now under control.