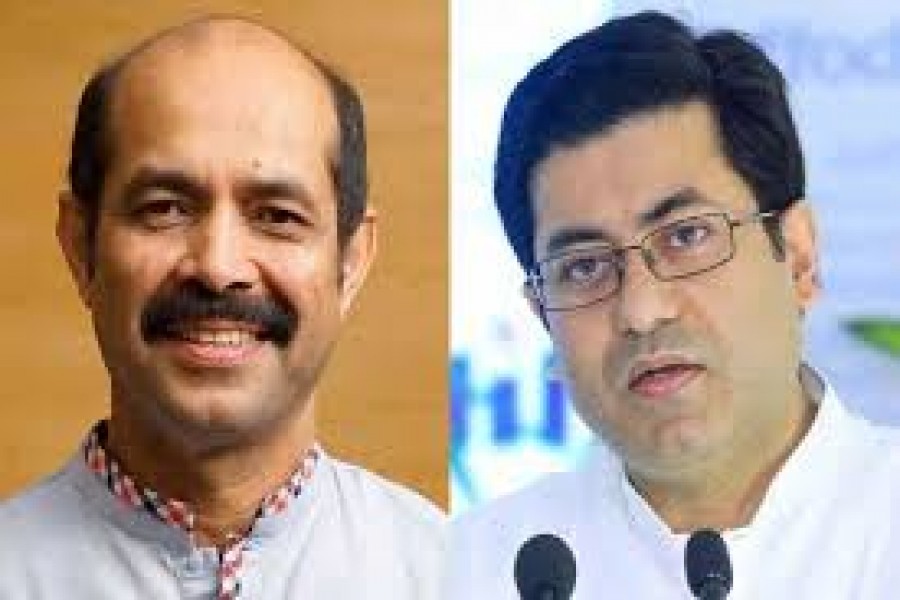 “We’ve formed the committees to attract young voters to support the Awami League candidates in the city polls,” Bhattacharjee said.

“They’ll go from door to door to woo voters and find out the problems of city dwellers,” he said.

Polls to DSCC and DNCC are scheduled for February 1. The election was earlier scheduled for Jan 30 but the date was later changed in the face of protests and criticism as the date coincided with the Saraswati Puja.