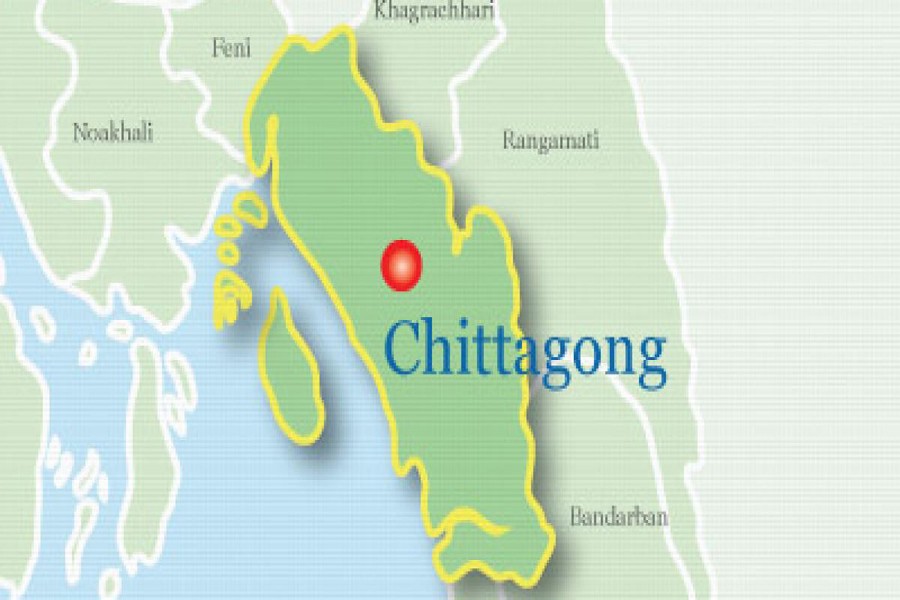 At least 20 people were wounded on Monday night during a clash between two groups of local Bangladesh Chhatra League (BCL), ruling party-backed student wing, near Chittagong Medical College and Hospital.

The clash ensued following an argument between some doctors and interns of Chittagong Medical College and Chittagong Metropolitan Hospital over business issue, said police.

Both the groups later hired BCL activists of CMC andM ES Collegeto attack each other, as per report on UNB agency.

“A faction of BCL men locked into clash over a rivalry between two groups of doctors, said Officer-in-charge of Chawkbazar Police Station Nurul Huda.

The clash left 20 people of both group injured and later police controlled the situation, he added.