Bangladesh, six other countries team up to fight against terrorists 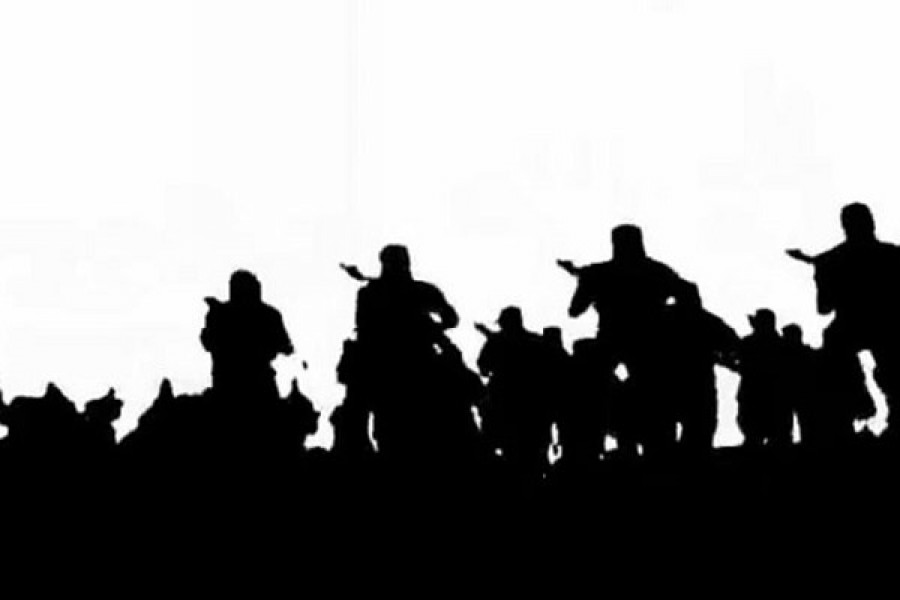 Seven nations in the South and Southeast Asia region have planned to launch a new anti-terror campaign.

The nations are Bangladesh, India, Indonesia, Malaysia, Nepal, Philippines and Sri Lanka – say their plan includes a two-year project to support counter-terror activities across the region, according to a report by  reports www.wnd.com.

Project Scorpius, organized under the auspices of INTERPOL, will provide investigation and analytical training for law enforcement with the “aim of preventing and disrupting terrorism and related crimes.”

The effort was launched at a recent conference for representatives of those nations, who had been alarmed by the terror activity and related transnational crimes.

“The Islamist groups battling the Philippine military in Marawi – including the well-established Abu Sayyaf and a newer group, called Maute – have only recently come together under the ISIS flag.

And they’ve been getting some help from abroad, analysts say,” said the report.

“We see the southern Philippines emerging as an important venue for foreign terrorist fighters,” Rohan Gunaratna, the head of Singapore’s International Centre for Political Violence and Terrorism Research, told the news organization, which reported, “Foreign fighters from countries including India, Indonesia, Malaysia, Yemen and Saudi Arabia have been among those killed in the battles in Marawi, he says.”

Among recent developments: two suicide bomber attacks in Indonesia, which were linked to an ISIS affiliate, a rash of Islamic insurgent attacks in Thailand, including a bar bomb, and the occupation by ISIS comrades of the city of Marawi in the Philippines.

The death toll there alone was beyond 150.