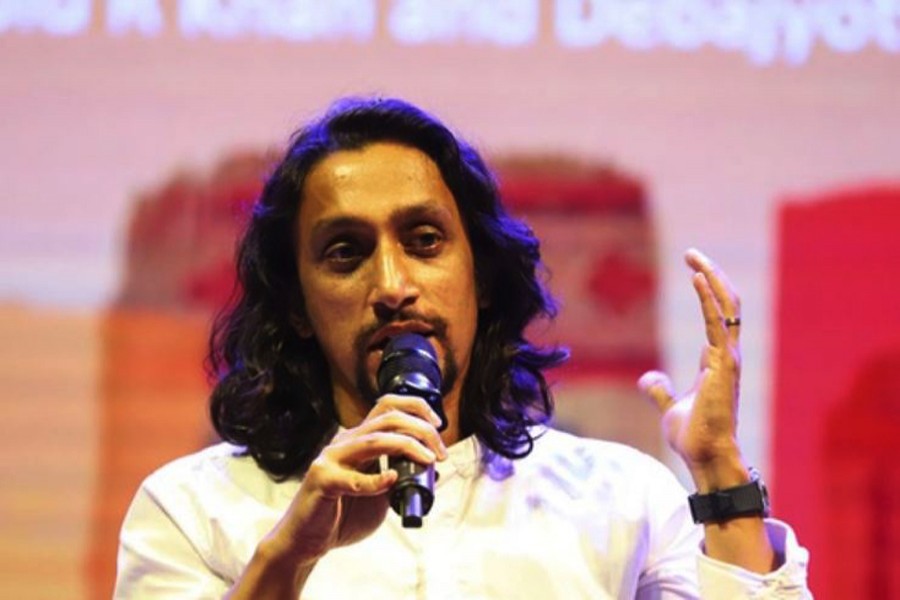 He is also a trustee of the Awami League’s Centre for Research and Information (CRI)), reports bdnews24.com.

The ruling party, its research wing CRI and many leaders and people from different professions Thursday wished him on his birthday on social media.

The eldest among three children of Bangabandhu’s younger daughter Sheikh Rehana and academician Shafiq Ahmed Siddique, Radwan was born on May 21, 1980.

Radwan’s sister Tulip Siddiq is a British MP representing London’s Hampstead and Kilburn. Their father Shafiq had worked in a number of universities in Bangladesh and abroad.

Radwan graduated from the politics and history department of the London School of Economics. He achieved a masters degree in comparative politics from the same institution.

He now looks after the CRI and is working to empower and inspire the youth through its Young Bangla platform.

Radwan is the publisher and architect behind ‘Mujib’, an autobiographical graphic novel on the Father of the Nation for the young readers.

He also played a key role in the making of “Hasina: A Daughter’s Tale”, a docudrama on his aunt Prime Minister Sheikh Hasina and mother Rehana.

Both the graphic novel and the docudrama were critically acclaimed in Bangladesh and abroad.

Radwan had talked about Hasina's future role in Bangladeshi politics and criticised the interim government's democratic credentials in an interview with renowned British broadcaster David Frost’s “Frost over the World” show on Al Jazeera during the 2007-08 caretaker government.

It helped spark international calls for Hasina’s release and lifting of emergency.

Radwan also works as a strategy and communication consultant at different local and international organisations.

She praised him as an “educated, gentle, polite, and hardworking person who works relentlessly behind the curtain with love for the people, just like his grandparents, mother and aunt”.

“He is inspiring the youth all the time, ensuring their inclusion in different initiatives to stand by the people,” she wrote.