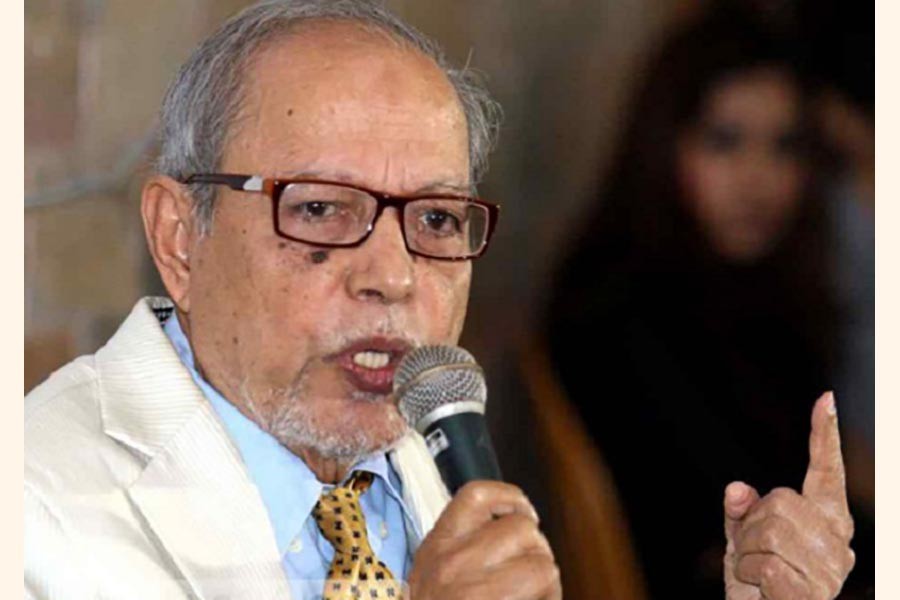 He also urged the government not to undermine their justified movement for a pay-scale upgrade.

Chowdhury, also a former President, came up with the remarks after expressing solidarity with the government primary school assistant teachers who had been on a hunger strike at the Central Shaheed Minar since Saturday, according to UNB.

The teachers, however, called off their strike unto death on Monday evening following Primary and Mass Education Minister's assurance of meeting their demand.

B Chowdhury said the country now lacks a responsible government as the current regime is not elected with people's votes.