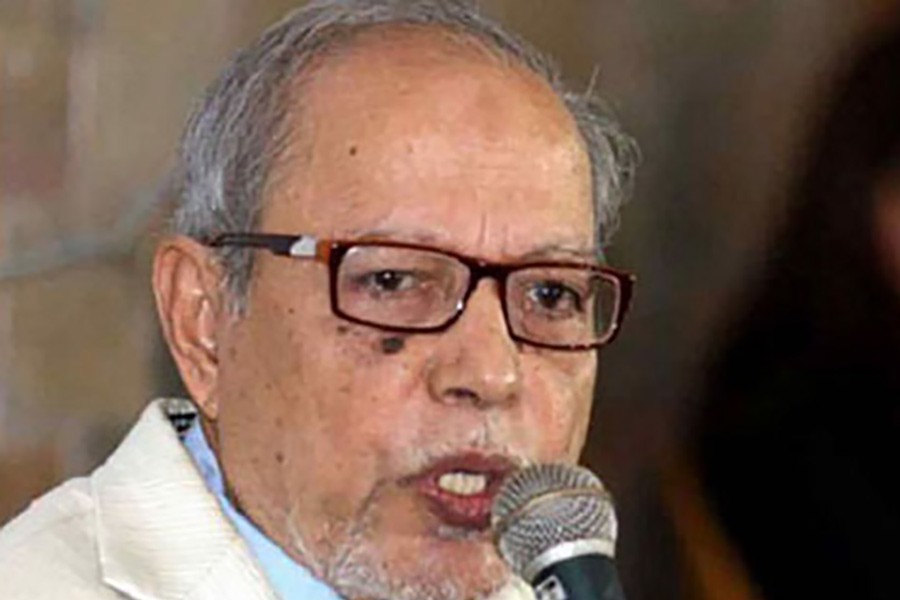 Jukto Front Chairman and Bikalpadhara President AQM Badruddoza Chowdhury held meetings with foreign diplomats on Monday at his residence in Baridhara of Dhaka.

Then the former President held talks with diplomats from the European Union, Canada and Australia until 1:30pm.

Badruddoza is also scheduled to sit with French, Swedish, US and German diplomats.

Jukto Front is contesting the 11th parliamentary election with the Awami League-led alliance.