B Chowdhury doubtful about fair election 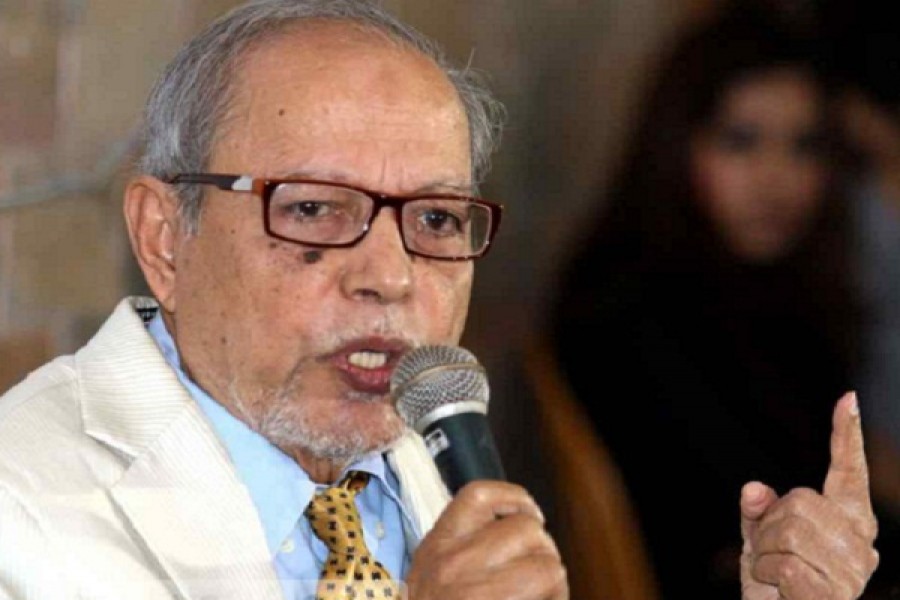 "Following government's irrational and anti-democratic steps, people are in doubt whether all political parties will be able to take part in the general election or a free and fair election will be held," he said while addressing a discussion at his party's Kuril Biswa Road central office marking Pahela Baishakh, the first of Bangla New Year 1425.

B Chowdhury continued: "The country's democracy-loving people can't but panic for the way human rights and democracy are shrinking in the country. There's no security of life. Today I'm here but don't know whether I'll be alive tomorrow. Many call it a police state. The doubt will remain in people's minds until the democracy is restored."

Speaking on the occasion, Nagorik Oikya Convener Mahmudur Rahman Manna said, "Over the past 47 years, Bangladesh has turned into a country of hijackers, looters and killers. There's no democracy here, but only power grabber. Those who protest the power grabbing become victims of repression."

A vow to fight for democracy, people's welfare and a welfare country should be the oath of the new year, he said.