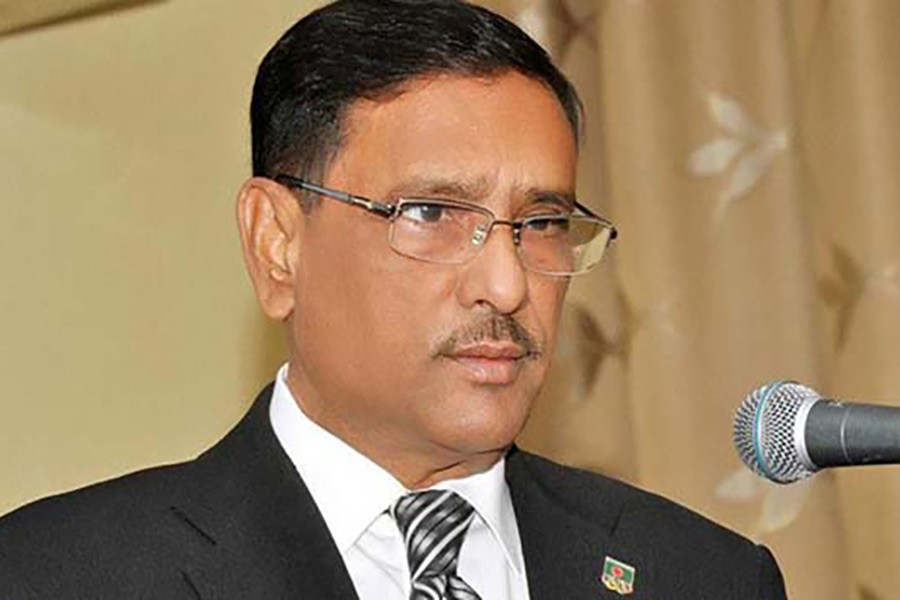 "We are always ready to tackle any kinds of conspiracy," AL General Secretary added.

Obaidul Quader came up with the observations after placing wreaths at the portrait of Bangabandhu in front of Bangabandhu Memorial Museum at Dhanmondi on Friday marking Jail Killing Day.

Killers of Father of the Nation Bangabandhu Sheikh Mujibur Rahman stormed into Dhaka Central Jail in the early hours of November 3, 1975.