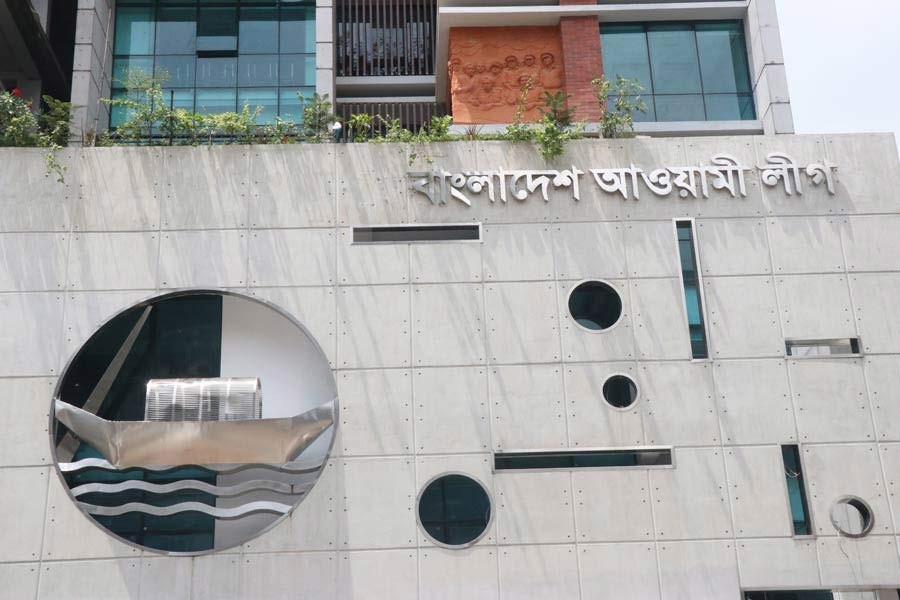 The International Affairs Sub-Committee of Bangladesh Awami League hosted an iftar programme on Friday at a hotel in the capital in the honour of foreign diplomats here.