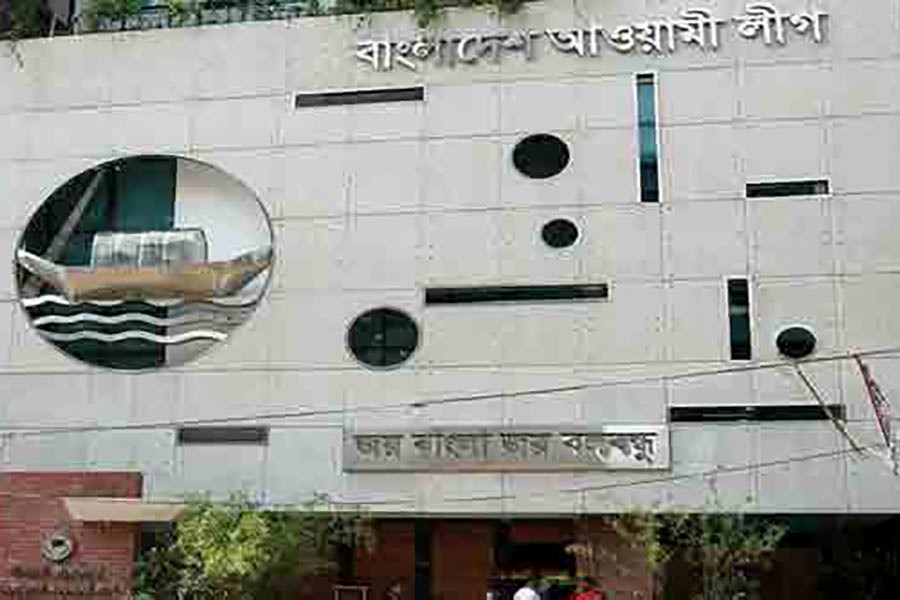 The ruling Awami League has announced a month-long programme to celebrate the party's 70th founding anniversary which falls on June 23.

"The celebration will begin on June 23," he said. "It'll include meetings, seminars and rallies, discussions, publications of books, essay competitions, drawing competitions."

Quader said that a three-day programme has been planned for observing the anniversary in Dhaka. It includes hoisting the national and party flags on anniversary day's morning at Bangabandhu Bhaban and Awami League's central office.

Then the party's central leaders will pay tribute to Bangabandhu Sheikh Mujibur Rahman's mural in Dhanmondi.