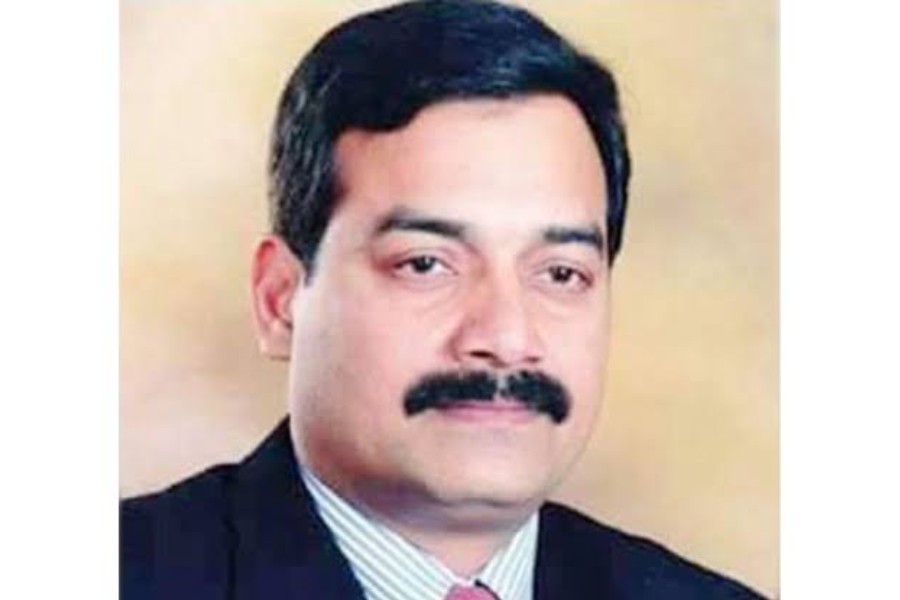 A four-member bench, headed by Chief Justice Syed Mahmud Hossain, passed a ‘no order’ on the petition filed by the Anti-Corruption Commission (ACC).

Harun, an MP from Chapainawabganj-3 constituency, was sentenced to five years in jail and fined Tk 5 million (50 lakh) by a Dhaka Court on Oct 21 for abusing duty-free import privilege.

Later, Sub-Inspector Mohammad Yunus Ali of Tejgaon Police Station filed a case against Harun and two others on March 17, 2007.

In July that year, ACC Assistant Director Monayem Hossain submitted a charge-sheet against the trio.