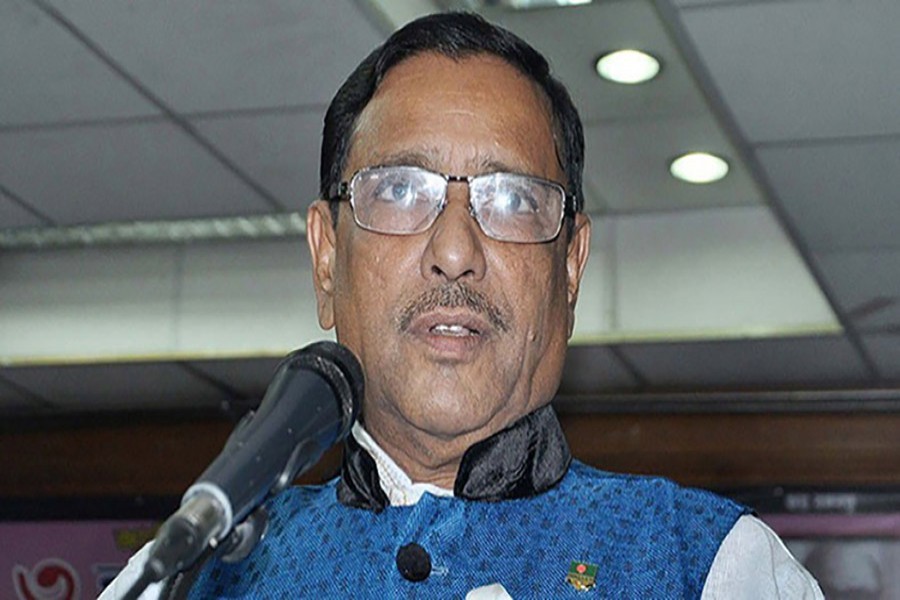 Awami League General Secretary and Road Transport and Bridges Minister Obaidul Quader on Saturday said that they would not let the dream of late Mayor Annisul Huq go in vein.

"Annisul Huq dreamt of turning Dhaka city into a green, clean and modern city. We will not let his dream go in vein," he told newsmen after paying tributes to Huq at his Banani residence.

Quader said, "A person like Annisul Huq is very rare in the society. His death is an irreparable loss to the country. This vacuum will never be filled up."

According to a BSS report, the minister said the mayor loved the people so that people also loved him a lot. "The presence of people of all strata of life before his residence proves how much they love their mayor," he added.