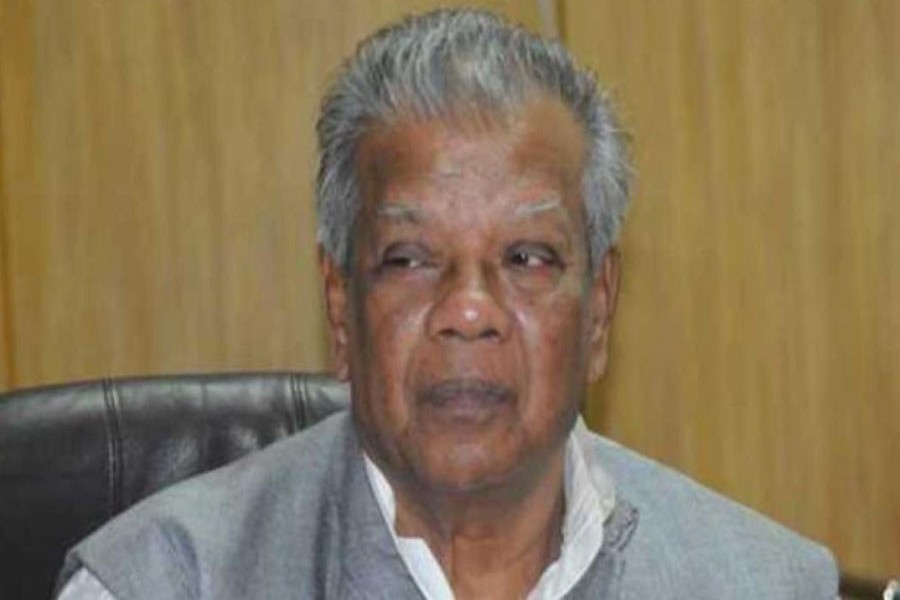 "They (Myanmar government) have been committing crimes against humanity by killing innocent Rohingya people ... They have to face the international court for perpetrating the heinous violence," he said.

Amu was speaking as the chief guest at the inaugural programme of a two-day information fair at Shilpakala Academy Chhatar at Jhalokathi, reports BSS.

The minister said Bangladesh succeeded in letting the whole world know about the Rohingya crisis and Prime Minister Sheikh Hasina appealed to the world leaders, the United Nations and other international organisations to come forward in stopping the violence.