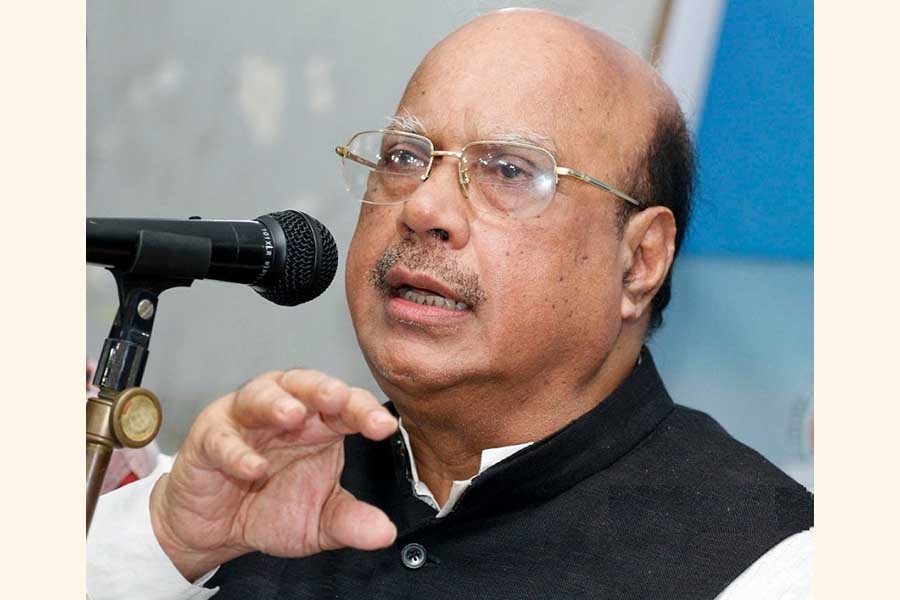 He came up with the remarks while addressing a programme marking the handover of cheques of the Prime Minister's grants for journalists at the Cox's Bazar Press Club.

Nasim said it has been proved through the Rangpur city polls that fair elections are held during the tenure of Awami League.

"However, there's no end to BNP's allegations about such an election," he said, reports UNB.

The minister also urged the party to join the next election instead of running way from the field.

He said the present government has successfully handed all calamities.

"It's dealt with the manmade Rohingya crisis strongly as well," he added.

Nasim handed over cheques for Tk 50,000 to seven journalists each at the programme presided over by President of Cox's Bazar Union of Journalists Abu Taher Chowdhury.