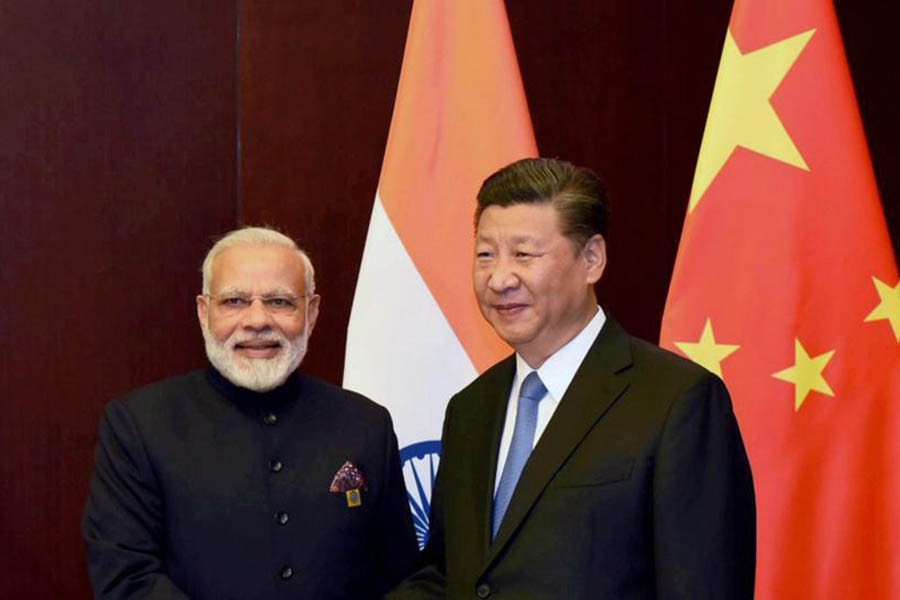 Khan, also a former commerce minister, expressed the hope that the meeting will improve understanding of their (India and China) each other... which will benefit both of them and the region at large.

He said Bangladesh under the leadership of Prime Minister Sheikh Hasina has always emphasized understanding, respect and cooperation among neighbours.

"In light of that we welcome this meeting and the meeting to be held between them in June during the Shanghai Cooperation Organization meeting in China."