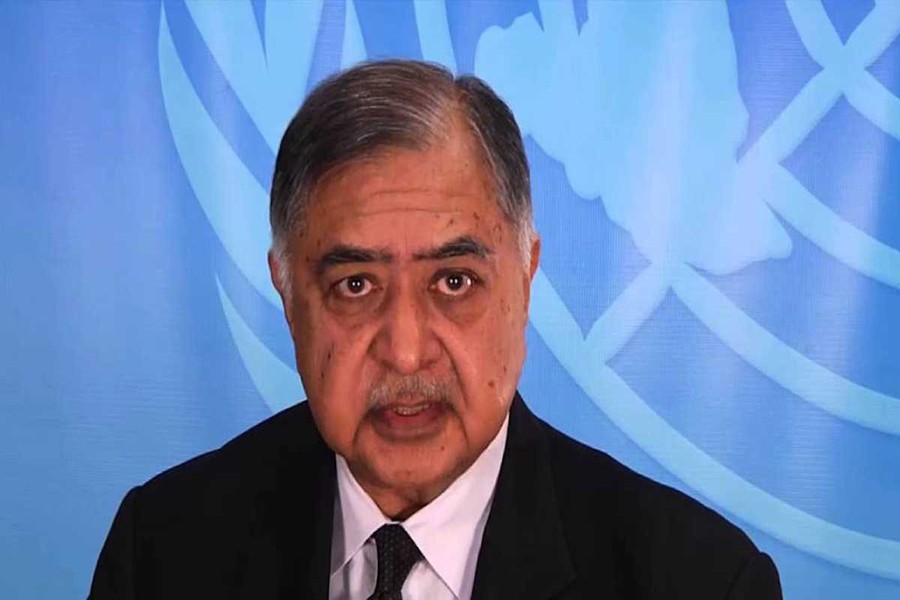 Activists of the Awami League (AL) and its front organisations were accused in a case on early Sunday in connection with the attack on Jatiya Oikyafront leader Dr Kamal Hossain’s motorcade, reports UNB.

Dr Kamal’s motorcade was attacked near Martyred Intellectuals Memorial at Mirpur on Friday morning. At least 10 people were injured but the Oikyafront leader escaped unhurt.

Sub-Inspector Md Junayed has been made the case’s investigation officer.