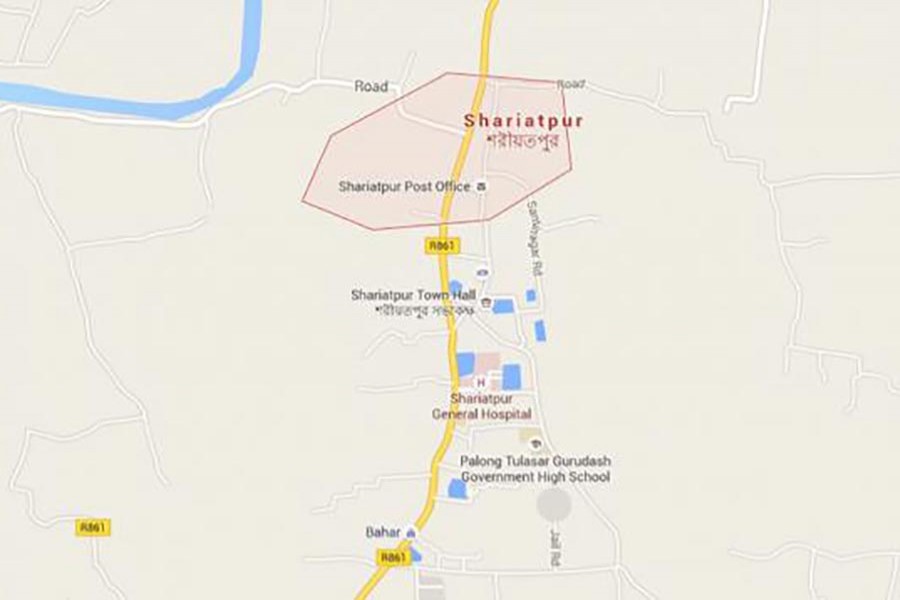 At least twenty people were injured in a clash between two factions of Awami League over dominance at Subochini Bazar in Shariatpur’s Sadar upazila on Tuesday evening.

Quoting locals, police said an altercation was ensued among the activists of former AL MP BM Mozammel Haq and newly elected MP Iqbal Hossain Apu over dominance in the area at around 7:30pm.

At one stage, both groups equipped with lethal weapons swooped on each other, leaving 20 people injured, UNB reports.

Of the injured, 12 were taken to Sadar Hospital.

Immediately after occurrence, police went to the spot and brought the situation under control, said Abdul Momen, superintendent of Shariatpur Police.