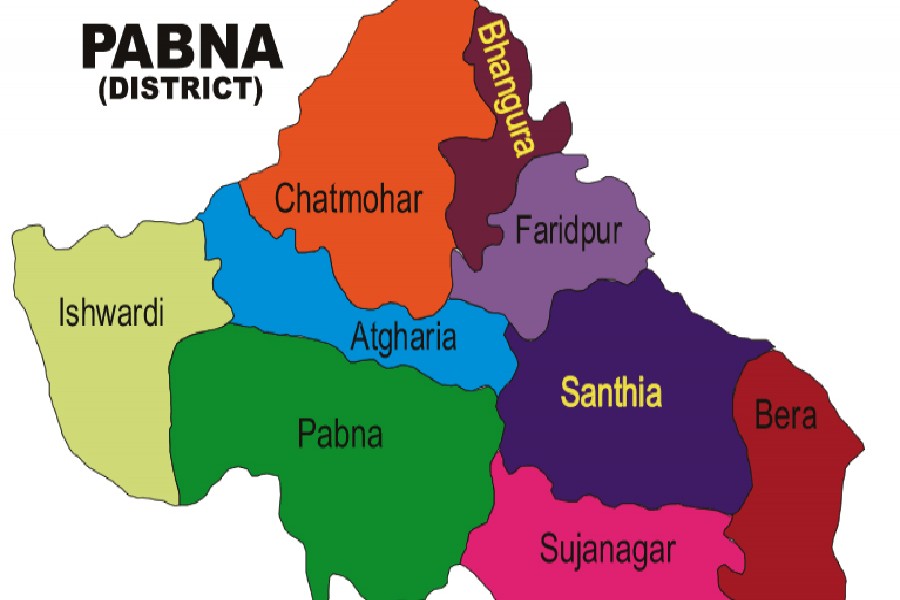 Two people were killed and six others sustained bullet injuries in a clash between two factions of 'Awami League'at Bharara under Sadar upazila in Pabna on Monday.

The deceased were identified as Lashkar Khan, 70, and Malek Sheikh, 40.

Locals said Awami League leaders Sultan and Akkas had long been at loggerheads over establishing supremacy in the area. As a sequel of the enmity, the supporters of both the groups were locked into an altercation in the evening.

At one stage, the both factions, equipped with firearms and lethal weapons, attacked each other.

A chase and counter-chase took place between the feuding groups amid gunfire, killing two people on the spot and injuring eight others, reports UNB.

On information, police went to the spot and brought the situation under control, said additional superintendent of police (Sadar circle) Ibne Mizan.

He also said additional policemen were deployed in the area to avert further trouble.