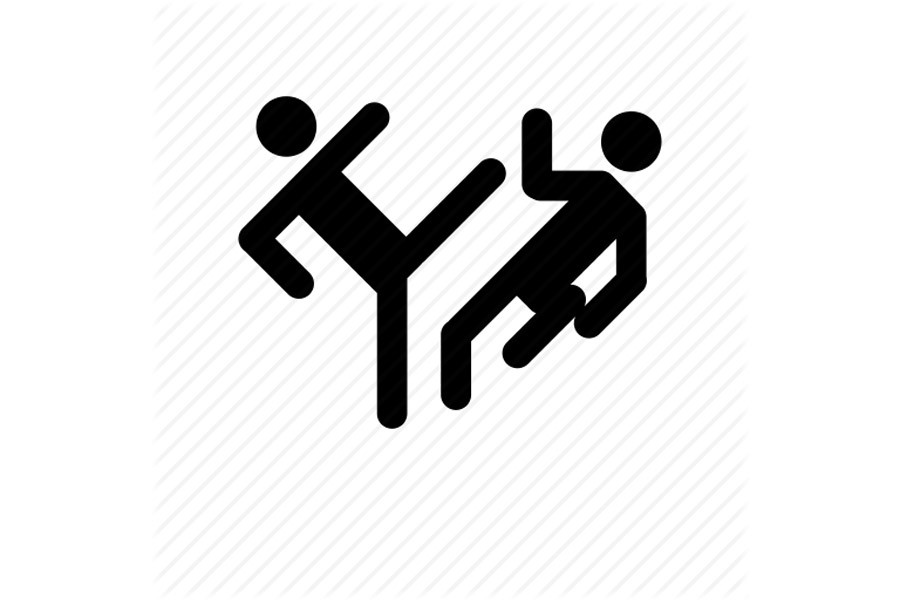 Three people were killed and 100 others injured in a clash between two factions of Awami League (AL) over establishing supremacy in Nilakkha union of Raipura upazila on Friday.

Two of the deceased were identified as Sohagh Miah and Maram Ali, local residents.

As a sequel of the previous enmity, the supporters of both the AL leaders locked into a clash around 3pm, reports UNB.

Equipped with firearms and fishing spears (teta), they attacked each, leaving three people dead on the spot and 100 others injured.

On information, police rushed in and tried to bring the situation under control.

However, sporadic clashes continued till filing of this report around 8pm.

He also said additional policemen were called in to bring the situation under control.

Earlier, a Secondary School Certificate (SSC) examinee was shot dead during a clash between two AL groups at Bashgari of the upazila in the early hours.

The deceased was identified as Tofazzal Hossain Rana, son of local Abdullah Fakir.

The OC said supporters of former Bashgari union parishad chairman and ex-union AL president Shahed Sarkar and current chairman Sirajul Haque, also an AL leader, attacked each other and exchanged gunfire from around 9 pm till midnight on Thursday.

After a short interval, they again exchanged gunfire early Friday.

Tofazzel, who came out of his home to respond to the natural call, sustained bullet injuries to the head around 6 am during the gunfight.

Later, he died on the way to Narsingdi hospital.